R. Sanderson rebrands as Sauvereign ahead of new campaign

Bertrand Mak’s luxury shoe label, which is known for blurring the lines between fashion and fine art, has rebranded ahead of a newly launched campaign. Initially an Asian outgrowth of the British brand Rupert Sanderson, but now completely Mak’s brand, it’s time to say goodbye to R. Sanderson and hello to the more majestic Sauvereign.

Sauvereign was born out of its Creating Legends ethos, which is also the title of its new campaign initiative. For that, the brand has partnered with six influential Hong Kong women to empower youth through the bold slogans of “Trust Yourself”, “Believe in Extraordinary” and “Be Brave”.

A Legend is born. R. SANDERSON becomes SAUVEREIGN, a creator and director of dreams, to Create Legends. R. SANDERSON adopts a new name, SAUVEREIGN, to express its new identity, values, what it stands for and represents. #SAUVEREIGN #CreatingLegends #RSanderson

These #legend-approved mantras can be found on the laces of shoes from the Alke collection and are a direct representation of what guided Mak as he went beyond the conventions of shoe design. The six women include renowned actresses Chrissie Chau and Jessica Hsuan, singers Fiona Sit and Ashley Lam, high-jump athlete Cecilia Yeung, and model and big-time influencer Elva Ni.

The launch of the campaign is in support of the End Child Sexual Abuse Foundation (ECSAF). The organisation shares Sauvereign’s core principles of creating a positive impact to facilitate growth of the next generation – our future legends. It’s the company’s way of addressing growing concerns that children have been lacking emotional support during these difficult times.

Apart from the social media campaigns that feature these badass women as truly inspiring living examples of perseverance, Sauvereign has also donated to ECSAF. The donation is a percentage of the sales coming from the “athelegant” Alke collection, of which the NFL-meets-British-royalty heels are modelled throughout the campaign.

Through this rebrand, Sauvereign hopes to equip individuals with the bravery and fearlessness to chase their dreams.

In this Story: #style / #fashion 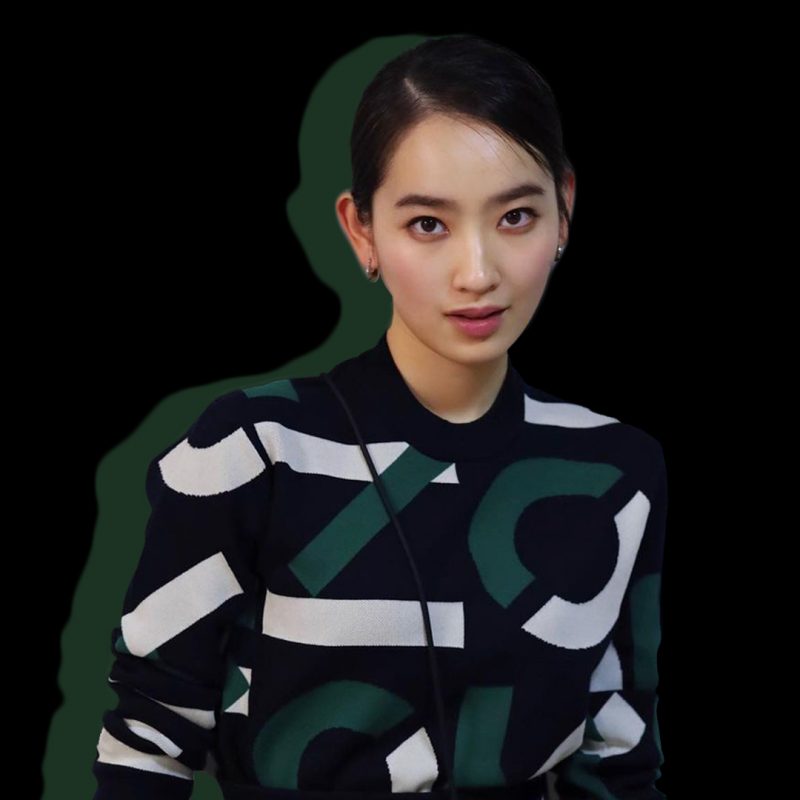 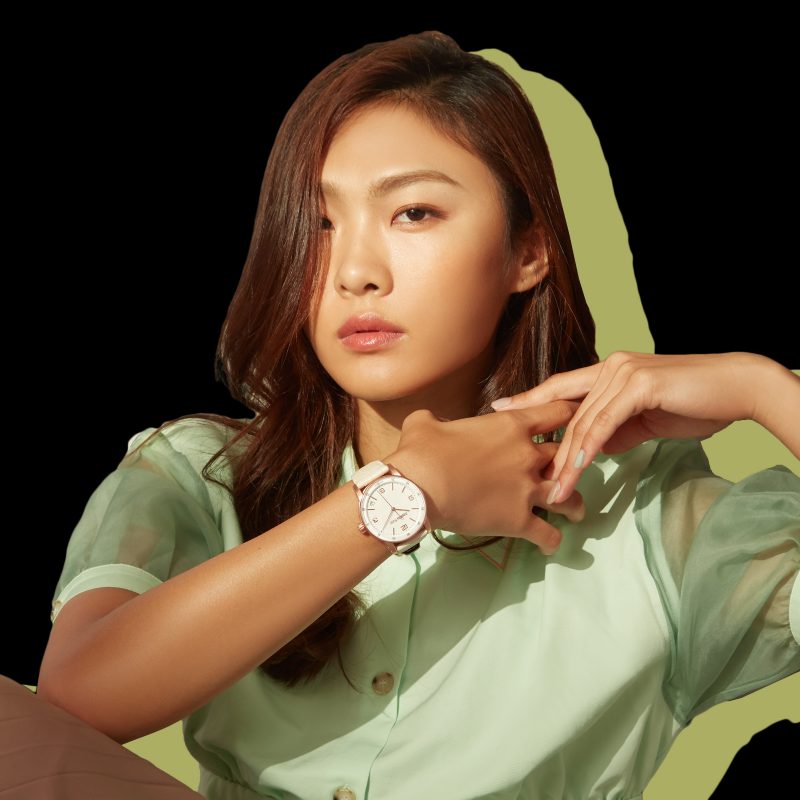 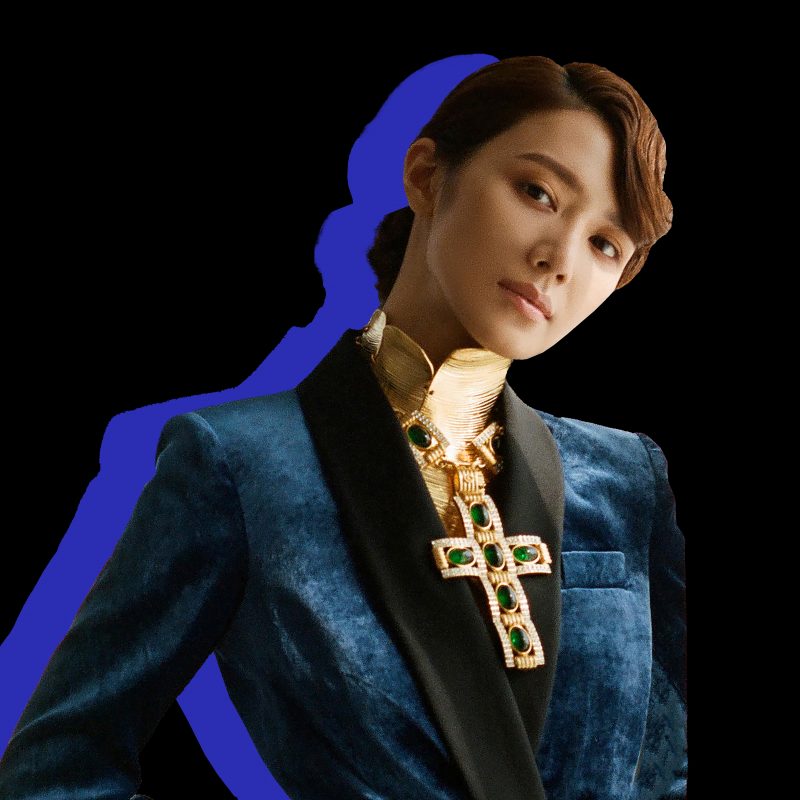