As artistic director of women’s collections for Louis Vuitton since 2013, Nicolas Ghesquière has not only taken the storied French luxury house in a thoroughly modern direction but also helped define fashion as we know it today. And what is fashion if not an embodiment of what’s happening in society, culture and the world around us? 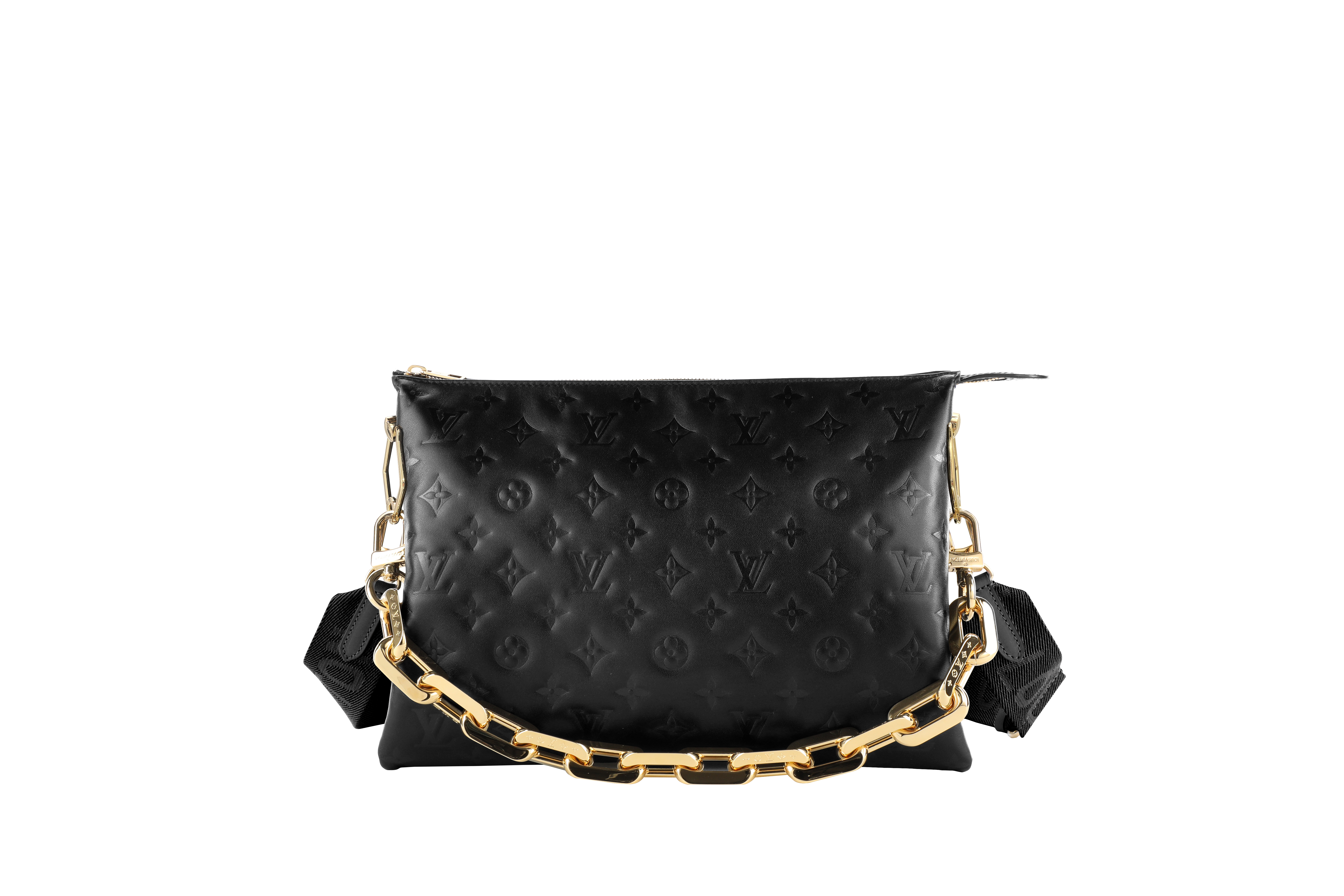 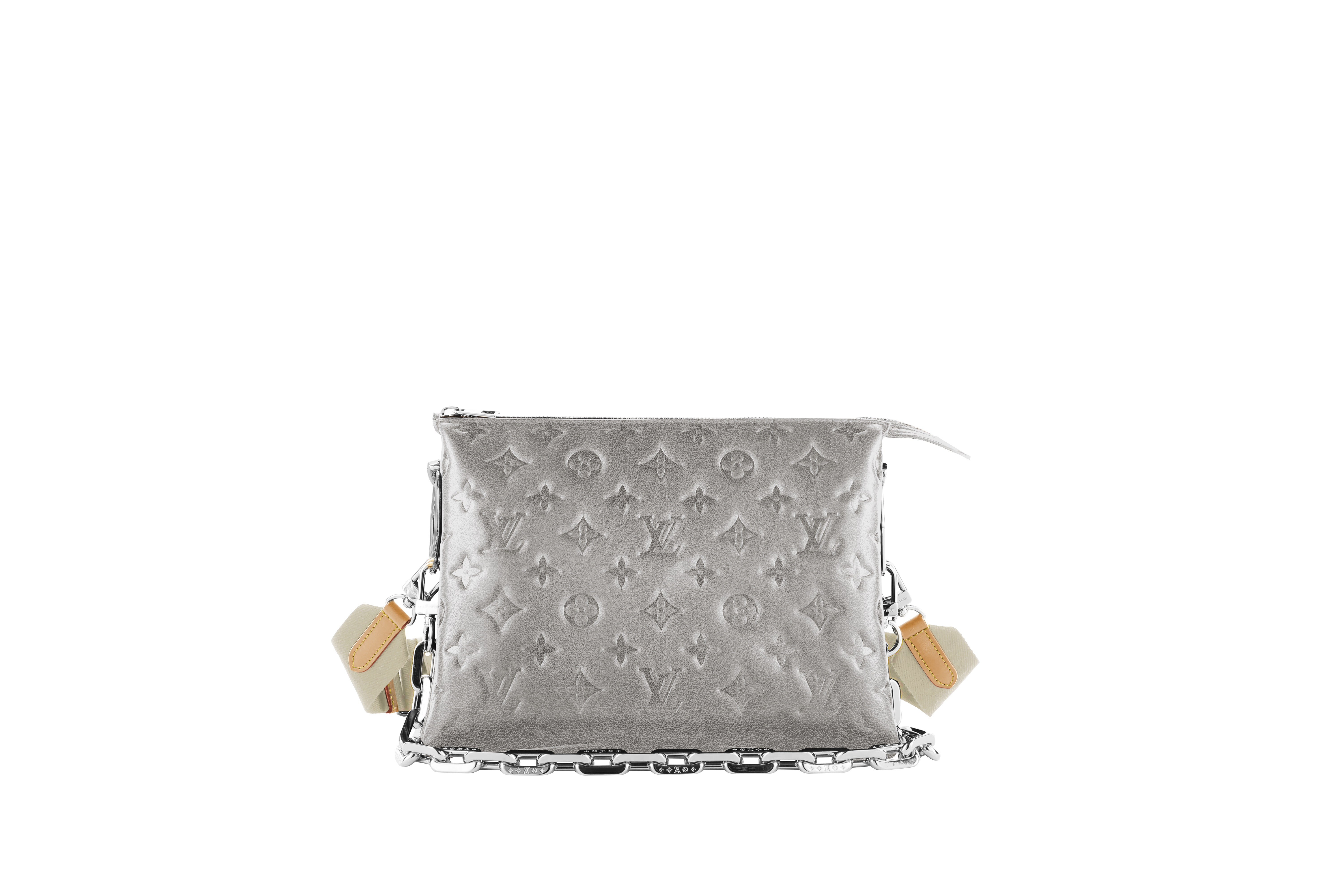 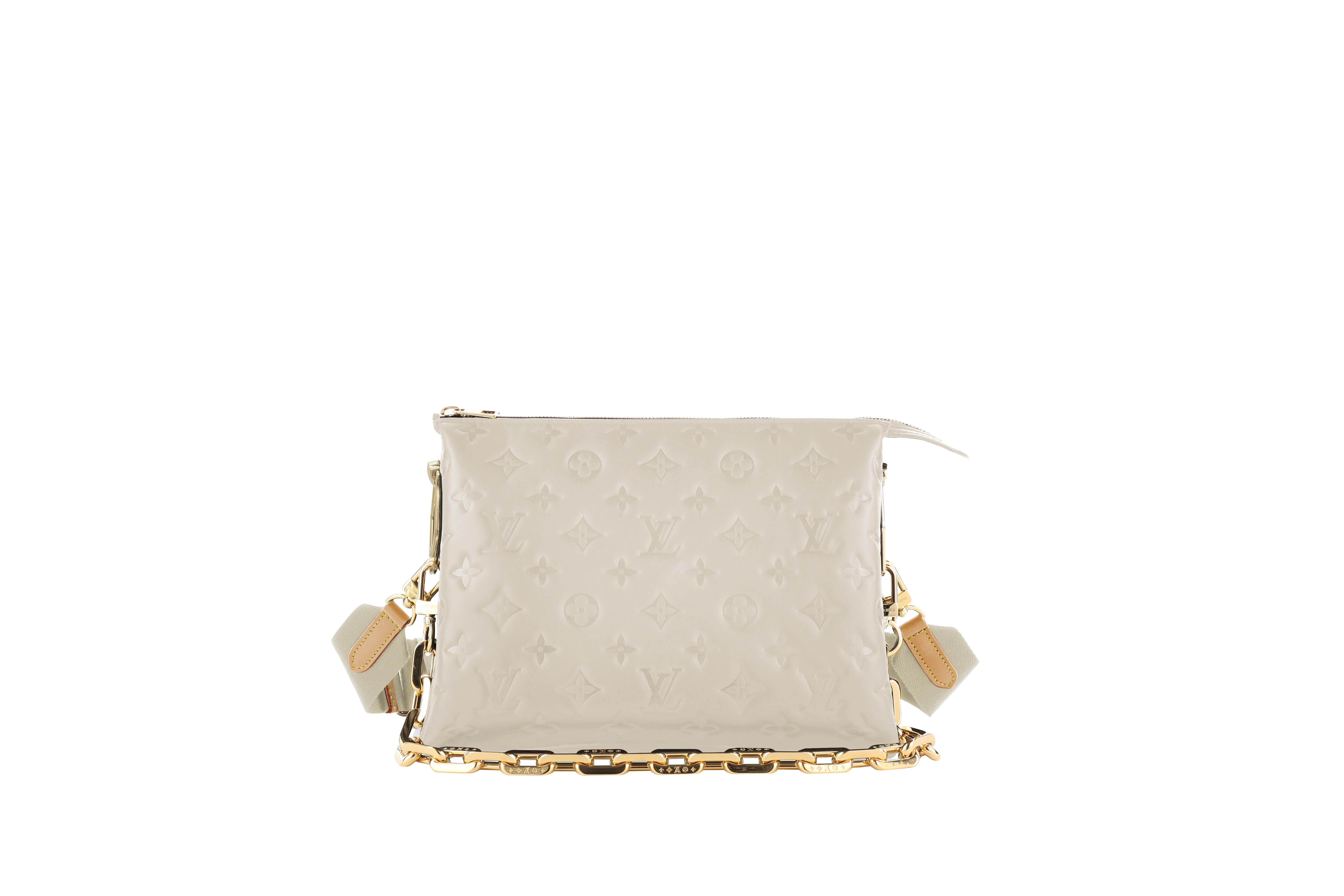 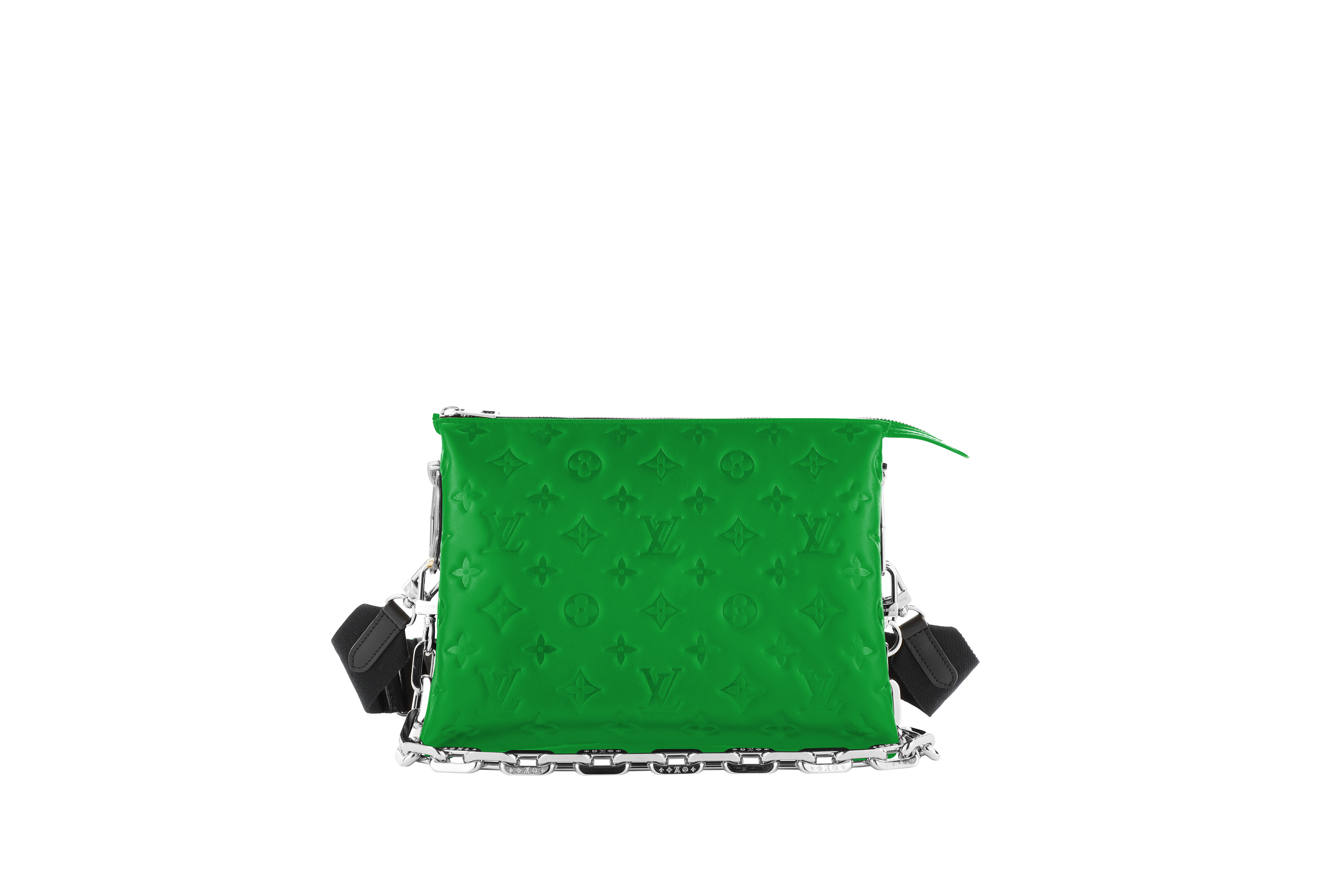 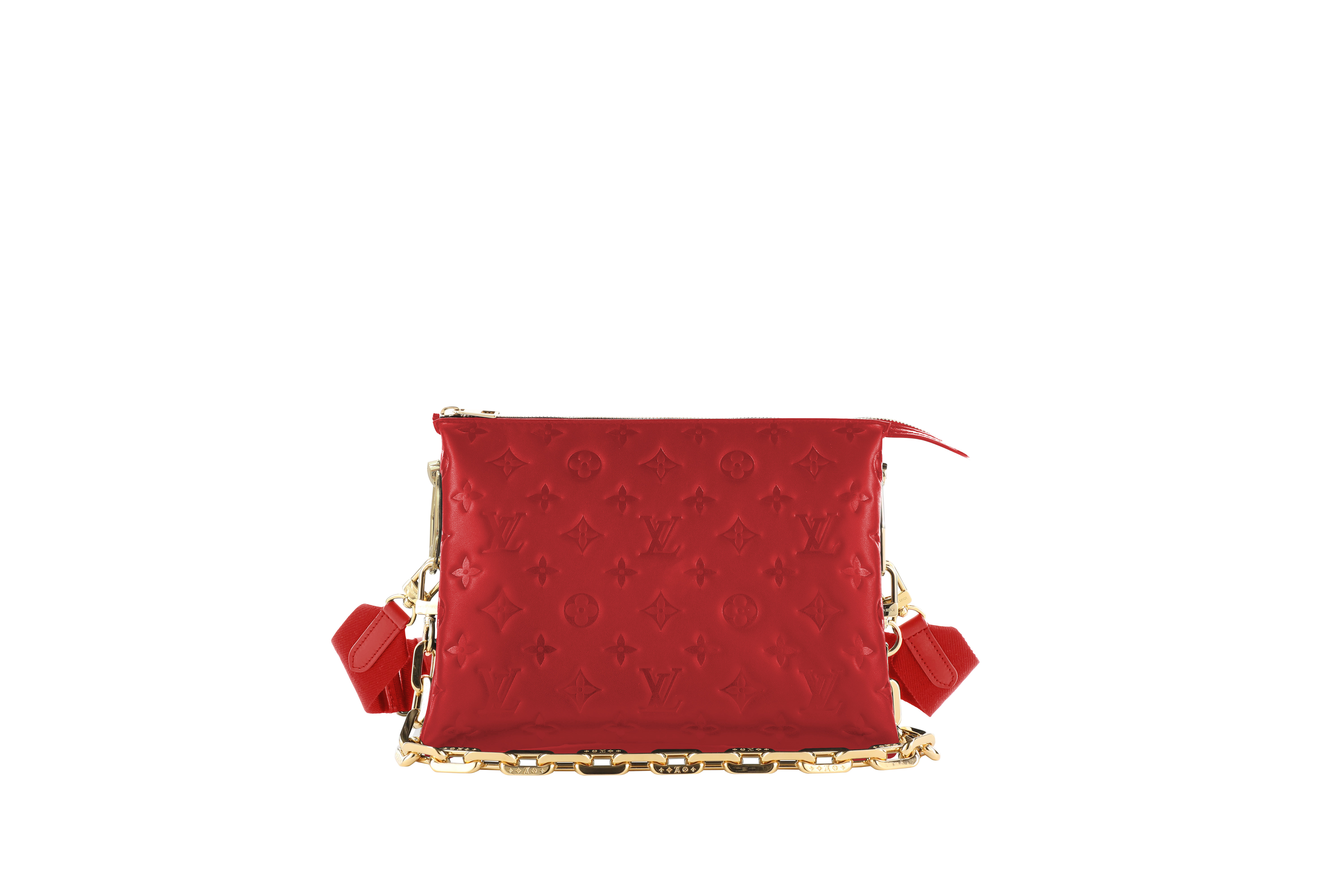 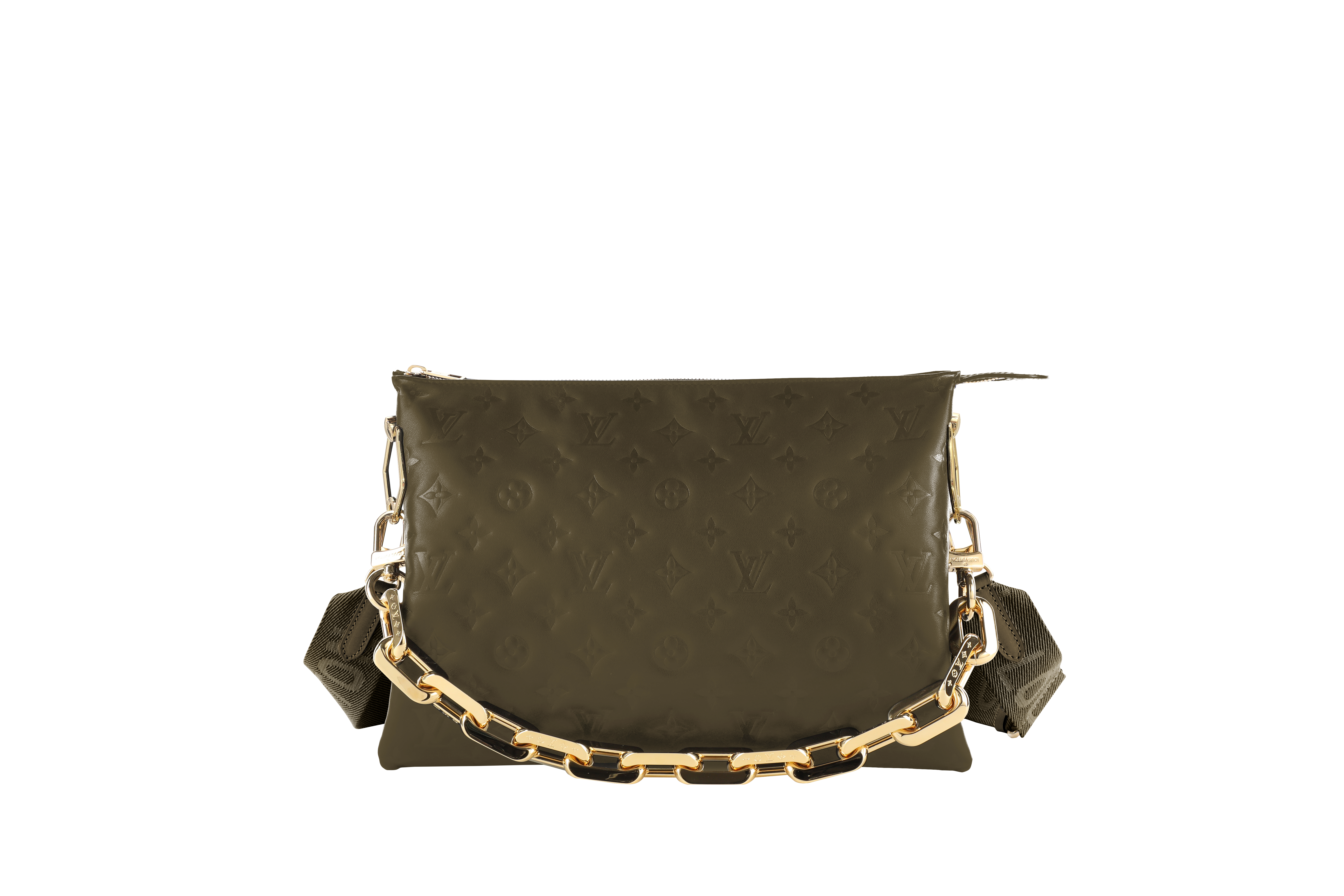 When it came to designing Louis Vuitton’s spring/summer 2021 collection, Ghesquière turned his attention to one of the major themes emerging in modern society: gender fluidity. The resulting Coussin bag showcases the designer’s “reflections on the stylistic space between the feminine and masculine – a sensitive zone that erases gender”. 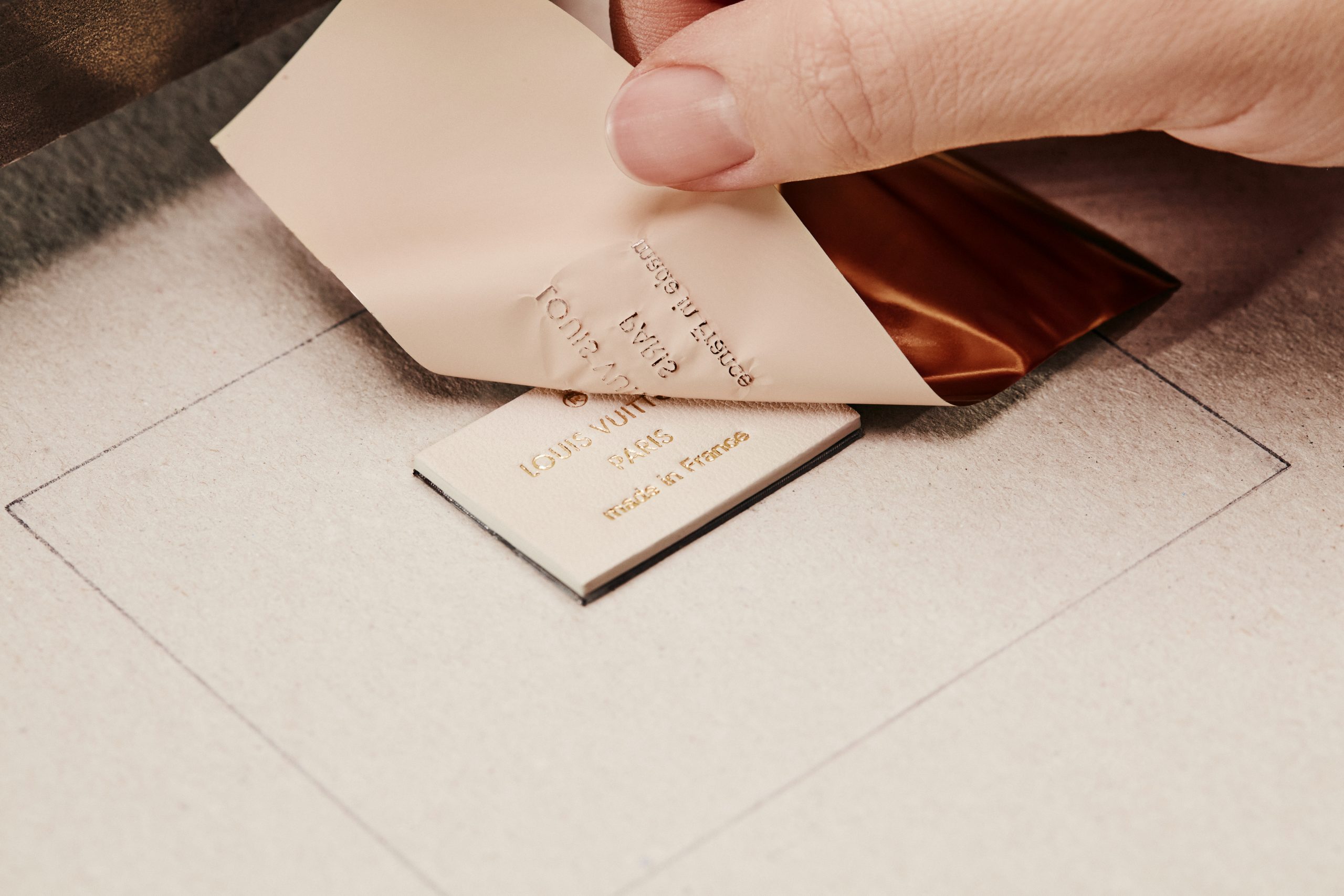 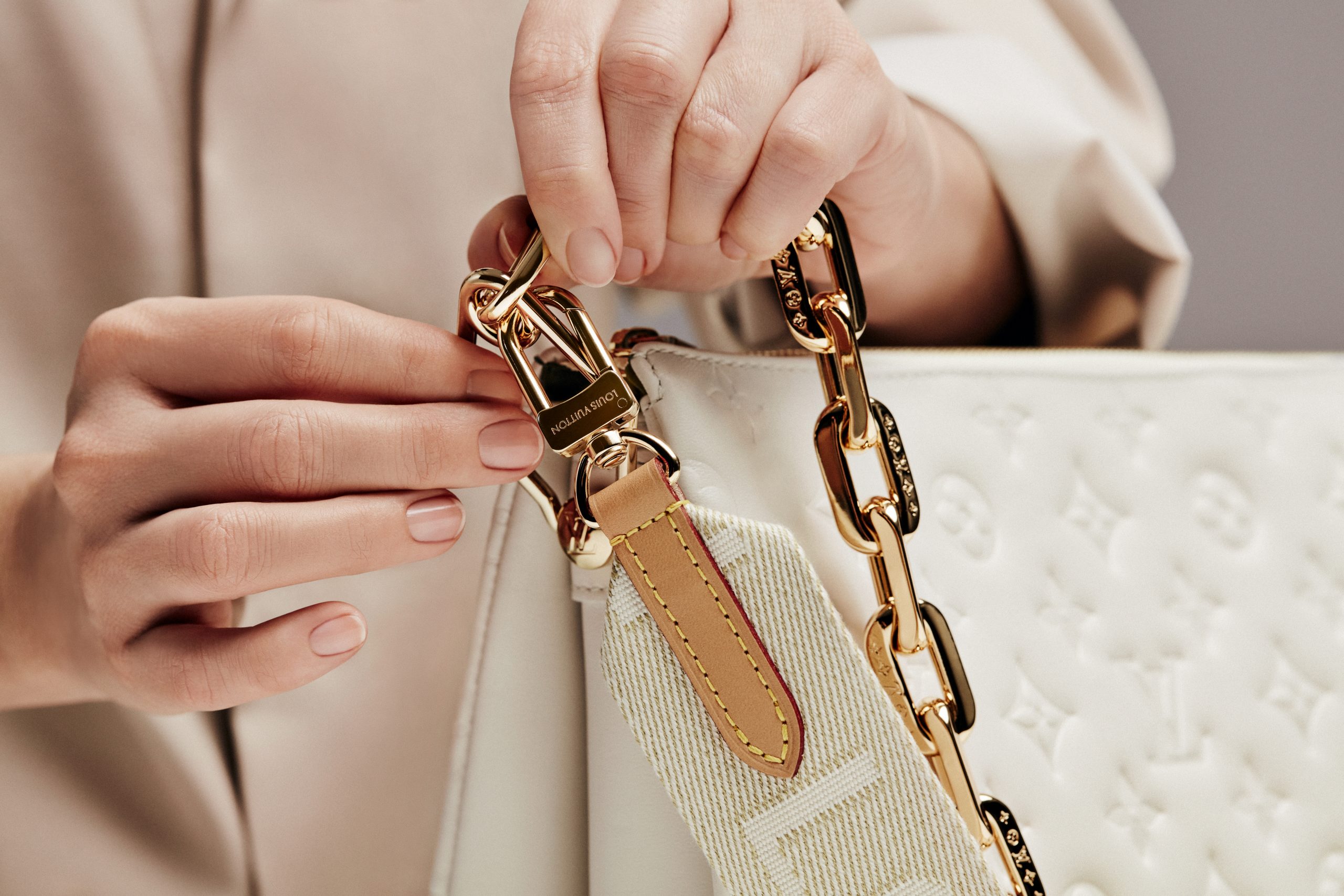 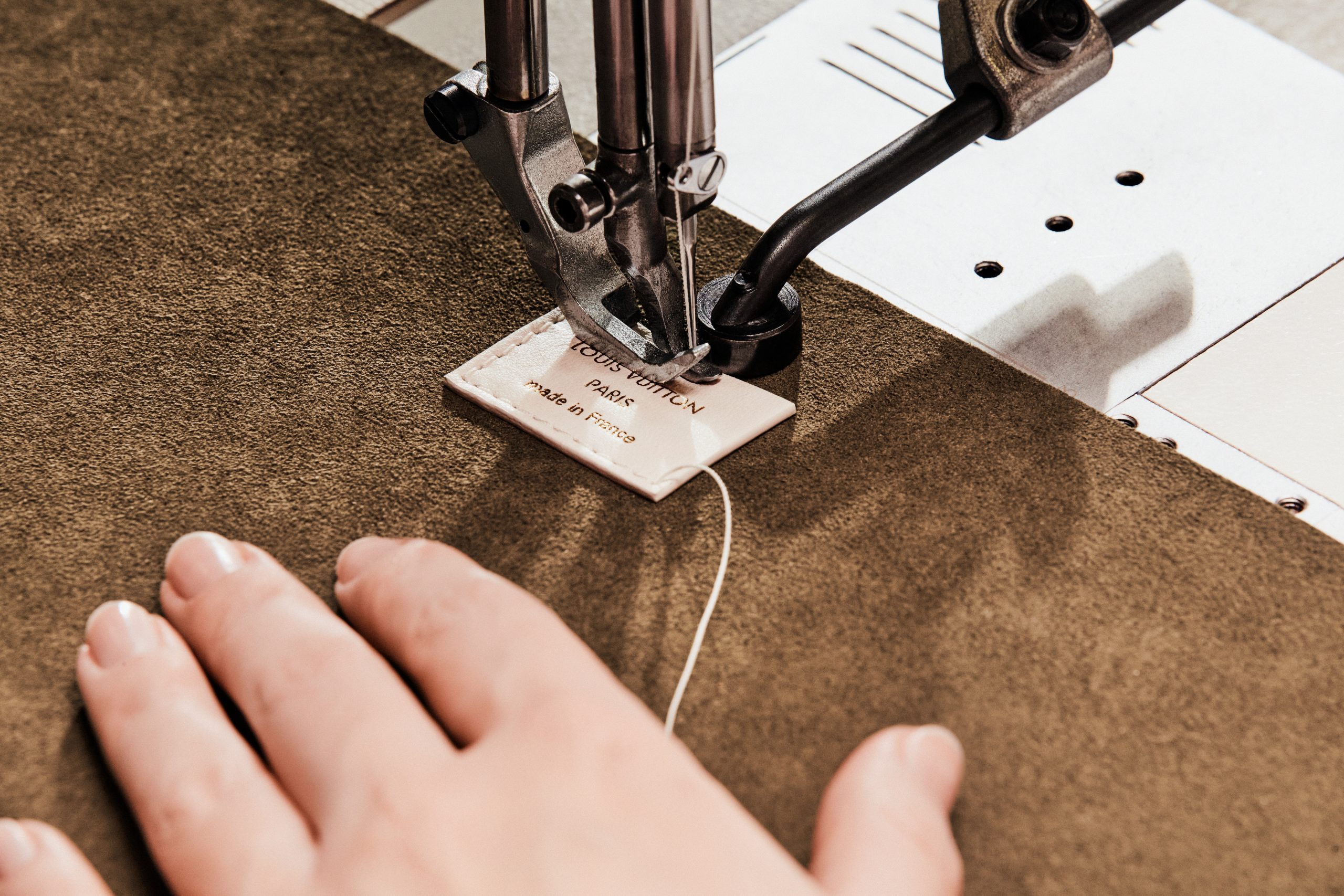 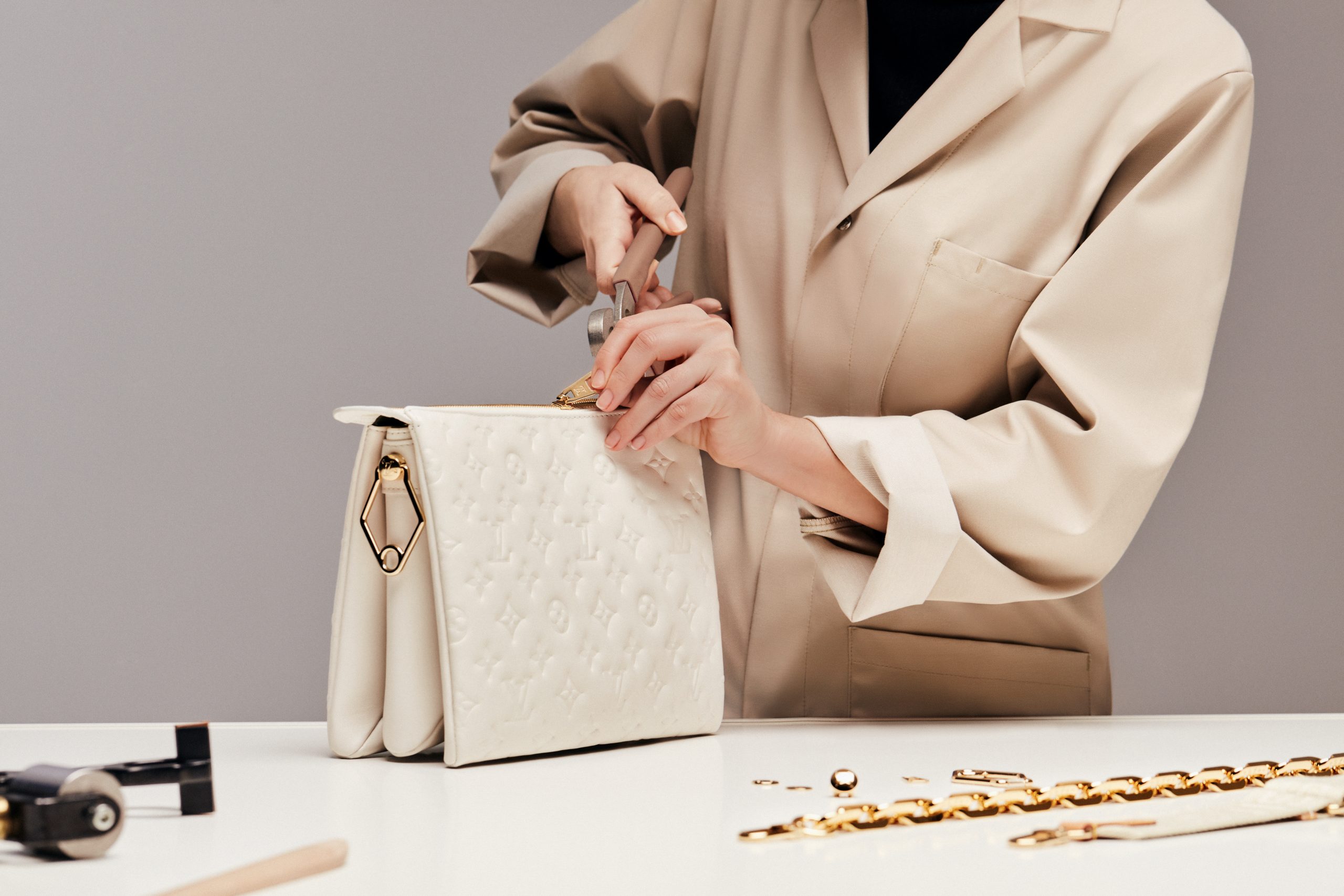 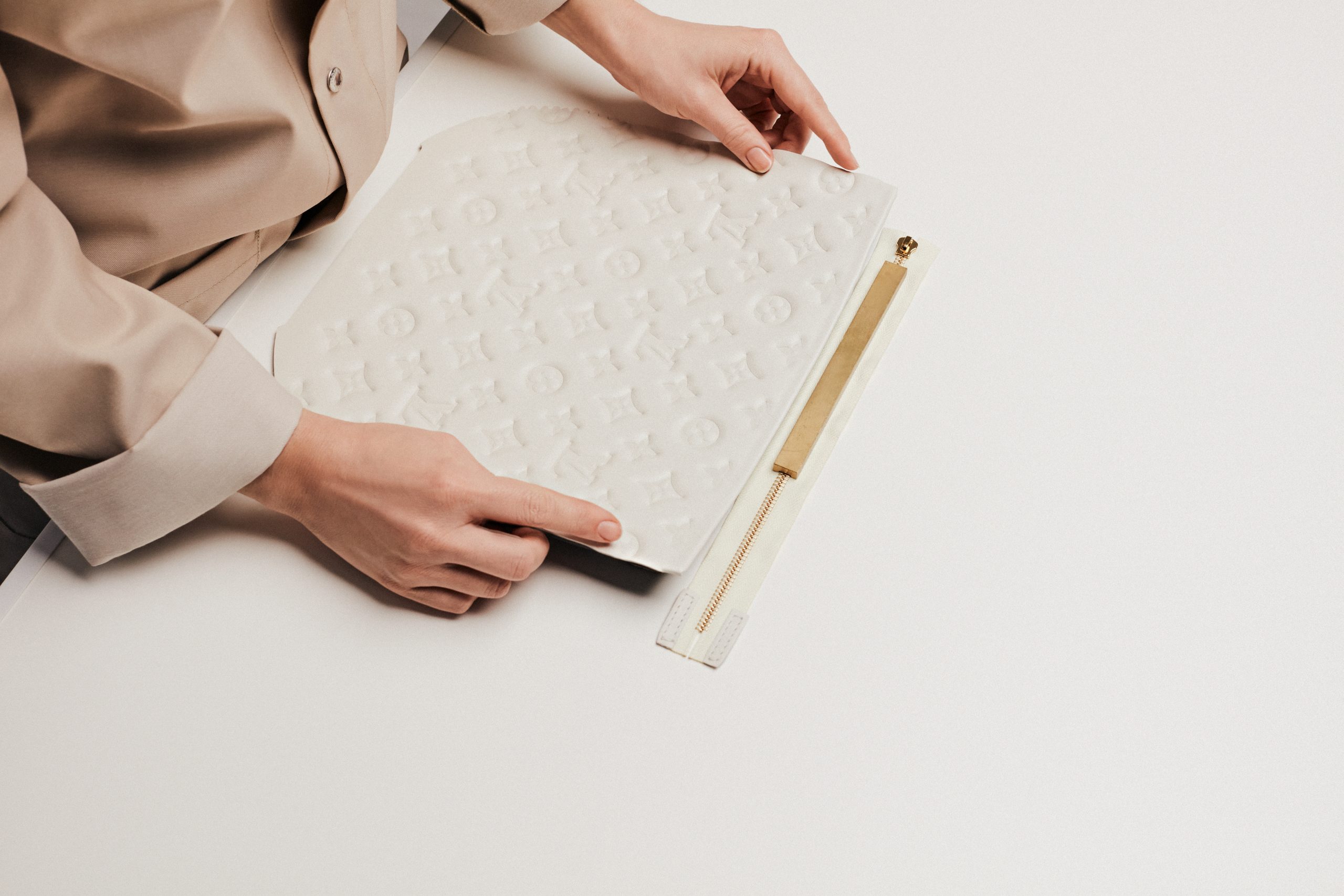 Made from the softest of lambskin with a strong geometric design and removable chain, the Coussin allows for a wide range of styling options thanks to its bold colour options – everything from cream and black to silver and vermilion – and ability to be worn crossbody, over the shoulder or in the crook of the arm.

Its interior, meanwhile, features multiple quilted compartments to protect precious belongings and secrets alike. Incorporating practicality, personality and a dash of audacity, the Coussin is a fashion statement as unique as the person – no matter the gender identity – who wears it.

The Louis Vuitton Coussin bag is now available in stores or online at hk.louisvuitton.com

In this Story: #fashion

Awake the tiger with these 5 fashion picks

Stripe up your street style with these CNY collection picks

5 Looks to impress at your CNY reunion dinner