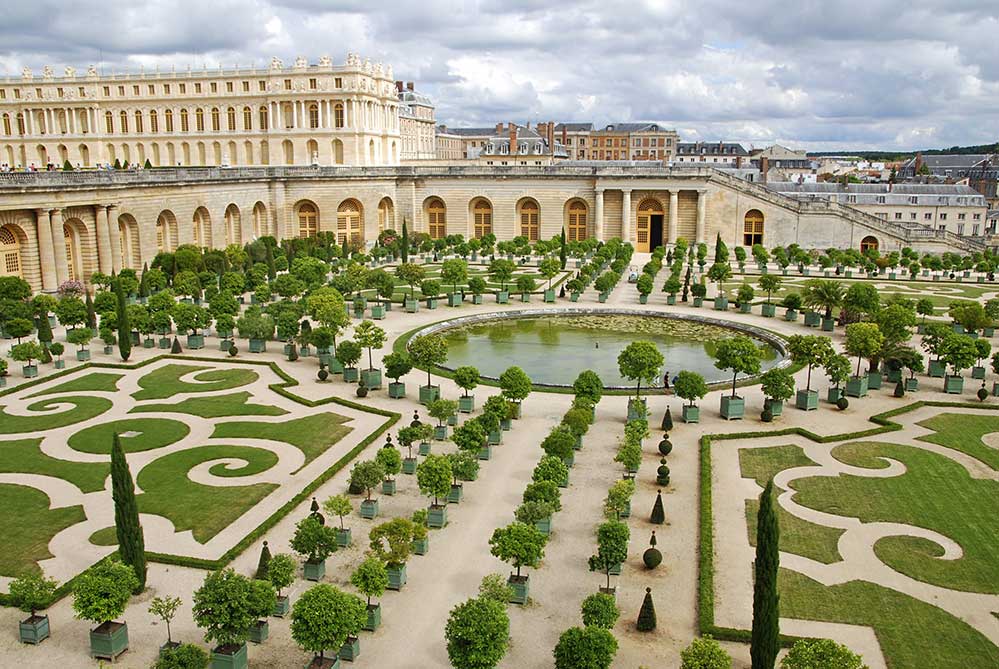 After putting out a call for project submissions last summer, the palace announced Monday that it has chosen one of France’s top chefs Ducasse, and the luxury hotel group LOV Hotel Collection to transform three buildings on the royal grounds into a hotel fit for, well, a king.

The luxury boutique hotel will feature about 20 rooms and a fine dining restaurant led by the Michelin-starred chef.

Décor will remain faithful to the opulent, lavish style of the 18th century.

The trio of buildings are located in the southeast area of the palace grounds and served as the king’s Ministry of Finance and a military mess for soldiers since opening in the 17th century.

The buildings span 2,800 square meters in total and have stood empty since 2008.

The renovations are expected to cost upwards of €14 million euros.

Ducasse and LOV were chosen from 20 contenders who submitted tenders from around the world. 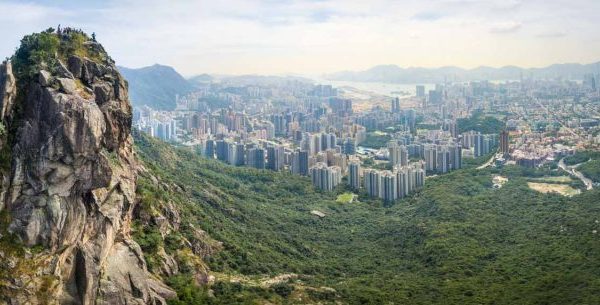 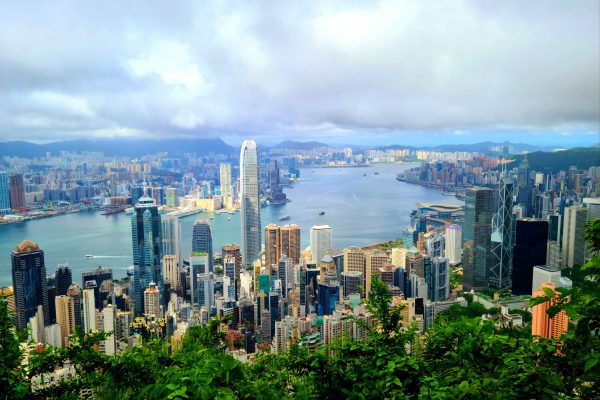 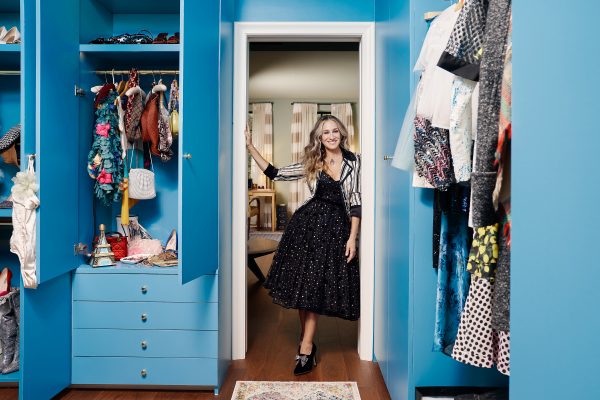 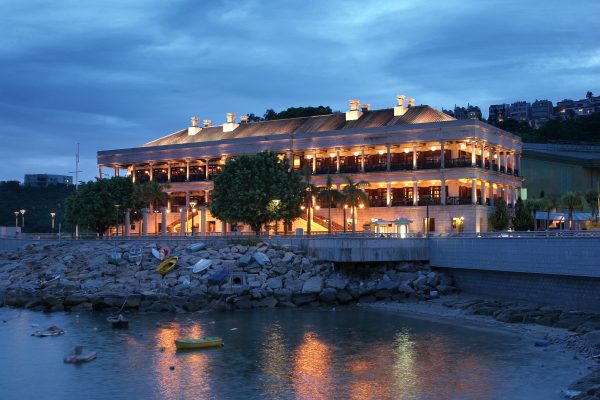