Lily James Is the New Face of My Burberry Fragrances 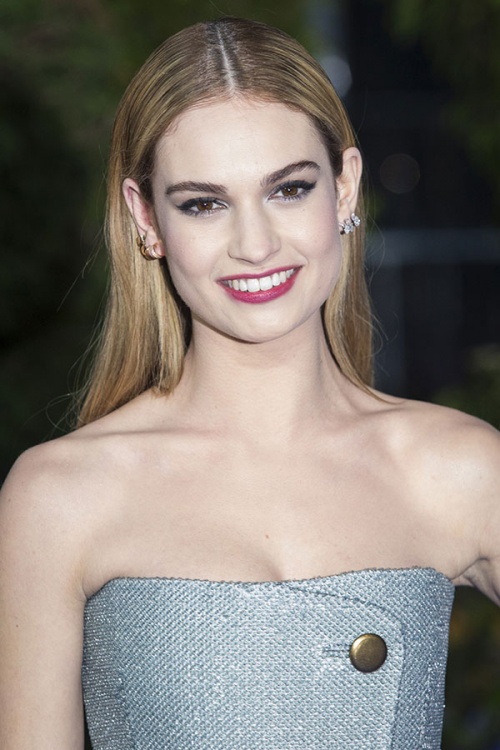 British actress Lily James has landed her first beauty campaign as the new face for My Burberry fragrances.

James, best known for her roles in Cinderella and Downton Abbey, has been chosen to front a fragrance that’s said to be inspired by a London garden at dusk.

The campaign for My Burberry Black will be shot by Mario Testino and will debut in August.

“Shooting my first campaign was so special — I don’t want to give away too much, but I had a lot of fun showing a different side of myself,” said James in a statement.