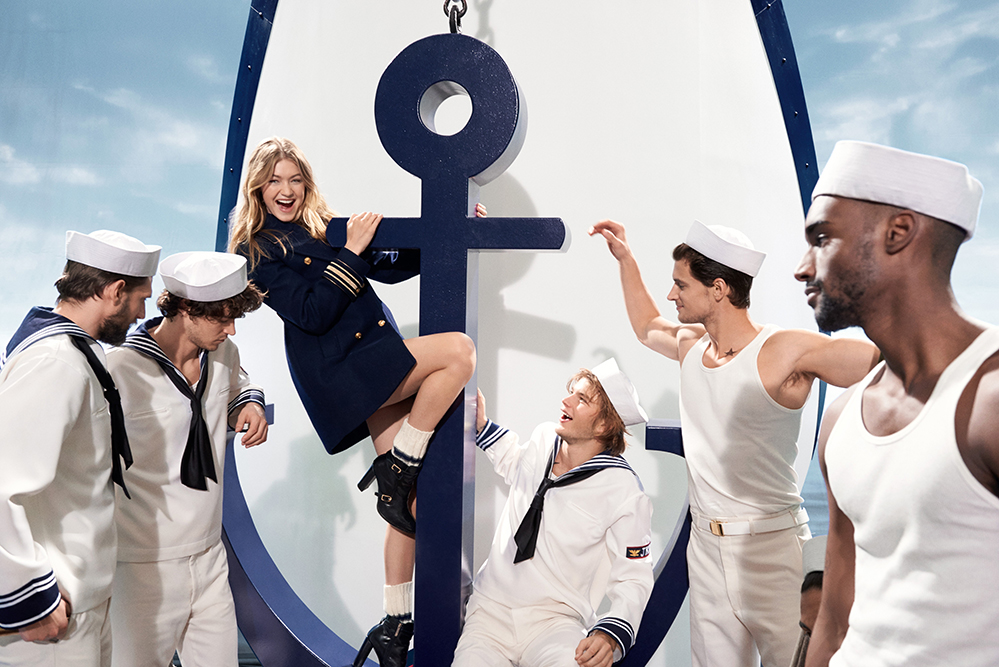 Tommy Hilfiger has released the campaign images for its latest fragrance “The Girl,” starring Gigi Hadid.

The US designer teamed up with the supermodel and Tommy Hilfiger ambassador and put her all-American appeal to good use for the campaign, which celebrates the house’s brand new eau de toilette scent.

Inspired by what he terms Hadid’s “free-spirited and magnetic” personality, the fragrance features opening notes of green pear, violet leaf and green fig leaves before moving to the heart of velvety jasmine petals and silky muguet, finished by hints of cedarwood and cashmeran. 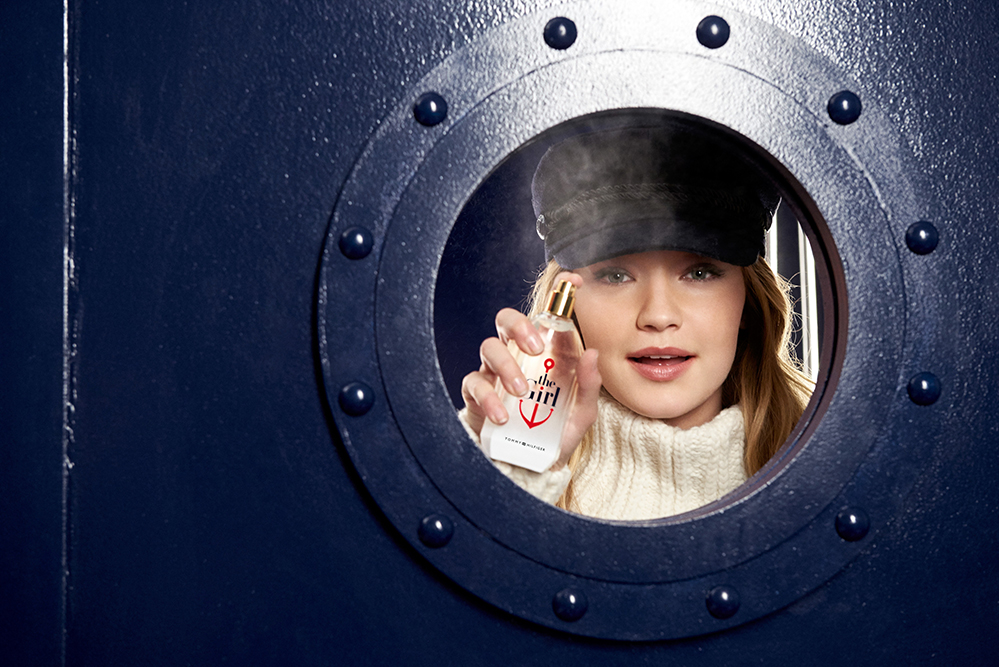 The fresh playfulness of the scent is reflected in the campaign, which sees Hadid holding her own in a group of crisp-suited sailors, sporting a Navy-inspired pea coat and flat cap. Released last week, the campaign video sees the model indulging in a spot of arm wrestling.

“The Girl means being true to yourself and having fun while you’re at it,” says Hadid. “For me, that’s appreciating every moment, laughing at myself and surrounding myself with everything that makes me feel happy.”

The campaign is the latest collaboration in a long working history between the model and designer. As the official Tommy Hilfiger global ambassador for womenswear, accessories and fragrance, Hadid has also teamed with the house to create her first capsule collection, set for release later this month.