Having started her career in Taiwan 21 years ago, before returning to her native Hong Kong, Charmaine Fong is a veteran of the music and film industry. In 2016, she gained wider recognition for her songs reflecting upon social and political issues and has returned as an active singer with a series of upcoming concerts.

Hong Kong-based rapper-producer Dough-Boy is a household name in Asia’s hip-hop scene, having received numerous awards for his solo work. Since his debut in 2013, Dough-Boy has had three super-hit albums and a diverse range of collaborations under his belt.

Jace Chan is a familiar face to the people of Hong Kong from being a cast member on the popular ViuTV drama series Margaret & David – Ex (2017). Following her debut as a singer-songwriter in 2019, Chan has continued to gain popularity with her debut album Processing and by playing an active role in the television and music industry.

Hong Kong-based Internet artist Merry Lamb Lamb plays an active role in the indie music scene in the city. As a self-taught singer-songwriter and producer, she dabbles in lo-fi electronic music and prides herself on her unique style.

Originally from Guangzhou, Panther Chan is now a Hong Kong-based singer who first gained popularity after winning third runner-up in the reality show Asian Million Star in 2009. Gradually, Chan has also become one of the most active indie singers, having performed in a variety of music concerts and festivals in the city.

Since her debut in 2012, Serrini has become one of the city’s most popular indie soloists. The singer-songwriter, who is an activist for the LGBTQ+ community and other social and political issues, has had five hit albums and won a Golden Indie Music Award. She is currently pursuing a postgraduate degree while working on new music.

With a passion for music since a young age, Terence Lam got his start as a composer back in 2014 and worked with a variety of well-known Cantopop artists. Since he went viral in 2020 for his single Solitude, Lam has transitioned to an independent singer-songwriter, bagging musical awards for his work from RTHK and ViuTV.

Hong Kong-based independent singer-songwriter Tyson Yoshi has quickly become one of the most well-known hip-hop artists in Hong Kong. Following his debut in 2018, Yoshi’s single Christy, released in 2019, was the first to surpass 1 million views on YouTube and he has since collaborated with a diverse range of artists.

Yoyo Sham started her career in the music industry as a backing vocalist performing alongside many notable Chinese singers. Now a solo singer-songwriter, Sham has received wide acclaim for her solo musical works and performances in Hong Kong as well as Taiwan. 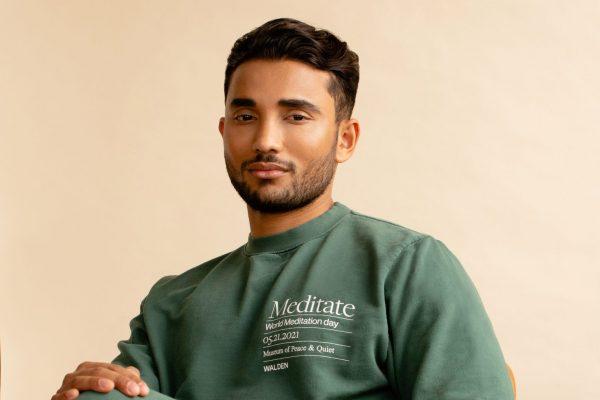