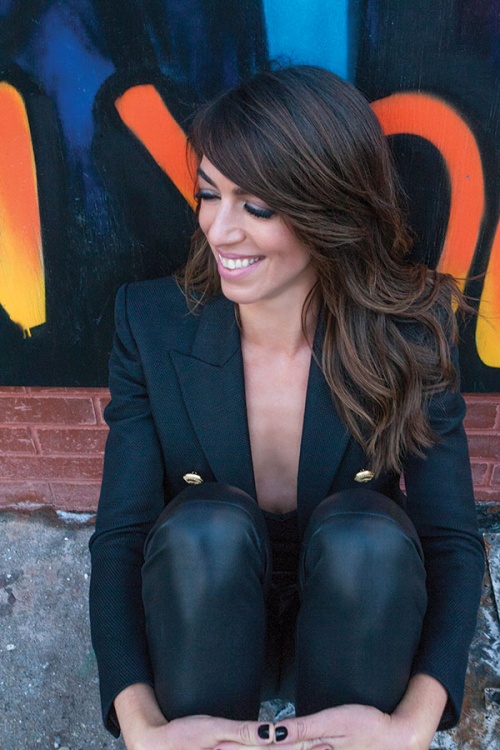 How did you get into yoga?

I hated yoga my whole life. I was a massive athlete. I played tennis, track, basketball.

I started the first lacrosse team in northern California. I was a hurdler and long-distance runner. Then, in 2002, I was noticing that my thighs were getting really thick from all the running. I was running about 95 kilometres a week. I was eating salad and exercising and wasn’t being unhealthy but my thighs, in my head, looked big.

My husband suggested that I go to a yoga class, and I was sincerely looking for reasons to break up with him. We had been dating for a few months, and I was thinking, what an idiot. I thought to myself: I’m going to go to this class and show him how pointless yoga is, why we don’t get along, why he doesn’t understand me and then I’ll break up. Within three months I had completely given up running and was just doing yoga.

For many years I had this closet PhD in yoga. I didn’t think I was ever going to do anything with it, but I was studying yoga seven days a week, reading every book and studying with every teacher I could find. This was when I was still at Morgan Stanley. My life plan was to run the fixed-income trading floor, quit when I was 40, start a company unrelated to wellness, have my first kid around 41, 42, and, while I was at home breastfeeding, teach yoga twice a week to not lose my mind. That was my plan.

Then I started to realise that there wasn’t a lens for yoga or wellness that spoke to normal people, like educated go-getters in the know, people who want to sweat. They’re “work hard, play hard”. They’re a little sceptical of the New Age stuff. They’re impatient and they don’t want to sacrifice their career, family and personal life to be healthy.

So this is what your first book is about?

Retox is my first book. It’s a wellness lifestyle book on how to keep it together. I look at what I consider to be the 20 biggest challenges in modern life, anything from back pain, rage against the female machine, alien baby bloat, to things a bit more esoteric such as addiction to the iPhone, how to be successful, how to manage times of uncertainty. And I create a solution that’s yoga, food and mind for each one. But what’s really interesting is that in all the wellness books out there, this is the first book that, sort of, reverse engineers. Instead of saying, to be healthy, drop sugar, drop dairy, I’m saying, no, modern life exists and stuff happens. That stuff isn’t going to go away. I’ve tried to provide a solution you can apply when you’re at home, when you’re commuting, while you’re at a dinner party, while you’re at work.

How do you de-stress?

So the way I wrote the book, there are these retox cocktails: yoga, food, mindfulness, music. Sometimes, to de-stress, you need to go sweat hard. Other times you need to hide in a ball on the couch and drown yourself in Netflix. Other times you need to have a couple of drinks with your friends. We all change every moment, every day, so this idea of retox is to add things to your life as opposed to taking things out.

It’s about becoming successful every single day, no matter what life throws at you. So I’ll never say, “If you do this one thing and take out gluten, you’re not going to be stressed at all”. That’s bullshit.

Leading by example and being a role model: does that put pressure on you?

It’s really about that I Am You philosophy and I think that’s part of the success of the past seven years. I just got a book published and 250 items worth of press, and they’ve all been word of mouth.

In class last night I was telling the story about how my in-laws are here and it’s stressing the shit out of me and how I might have a fight with my husband and how I had this great moment with a random woman in the coffee shop. I think, as long as I maintain the fact that I am a real person and I am me, then people will relate.

The wellness industry has changed a lot, particularly with social media. People become these superstars, and their Photoshopped photos are put up by an agency. I want to be more real.

You’re active on social media, though. So when do you use it and what kind of role does it play in your business?

I’m very anti-social media. It’s exhausting, particularly if you’re doing it all yourself. I try to do it in a way to educate people. If you look at the Instagram page, I try to create something that’s actually tangible. It’s not some perfectly poshed-up food thing. I give you something that you can actually relate to and learn from, whether it’s the video I did yesterday or the theme at the studio this week about creating space and expanding.

Wherever you are maybe you incorporate part of that. Maybe it’s the music you took away, or the quote makes you think. The food: here’s what I snack on. Is it a perfectly Photoshopped food photo? No. I think it’s that real raw element that people are relating to. My target group, for better or for worse, they’re usually people who are quite busy. They’re not constantly pressing Like. They’re absorbing information and going, like the silent consumer.

You also branched out into retail with your brand. Is that a sector you would like to explore more? How is the brand going to evolve?

Yes, I had sunglasses. I’ve had a shoe line. I’ve had a T-shirt. I’ve done loads of collaborations. When I quit Morgan Stanley, I had a four-step plan. The first thing was for me to become an expert in my field because I didn’t want to spew out more crap into the world. To position myself in this industry, I wanted to make sure that I was skilled and knowledgeable and not wasting people’s time. I dove deep into studies of yoga, anatomy, physiology, biology, nutrition, mindfulness, meditation, Tibetan Buddhist philosophy. The second phase was to build out all the arms of the brand; yoga, based on Ashtanga which is then funkified, nourishment, mindset, music. I built I Am You as that premise brand, yoga studio and wellness company, and I Am You has really been the base for this book Retox, which is the third step: getting a book deal with a big house and launching a book which hit best-seller on Amazon for both yoga, and diet and detox, which are the hardest categories – all self-done. And then the next phase for me is growing this brand of Retox as the 360 company for yoga and wellness for the go-getter in the know. 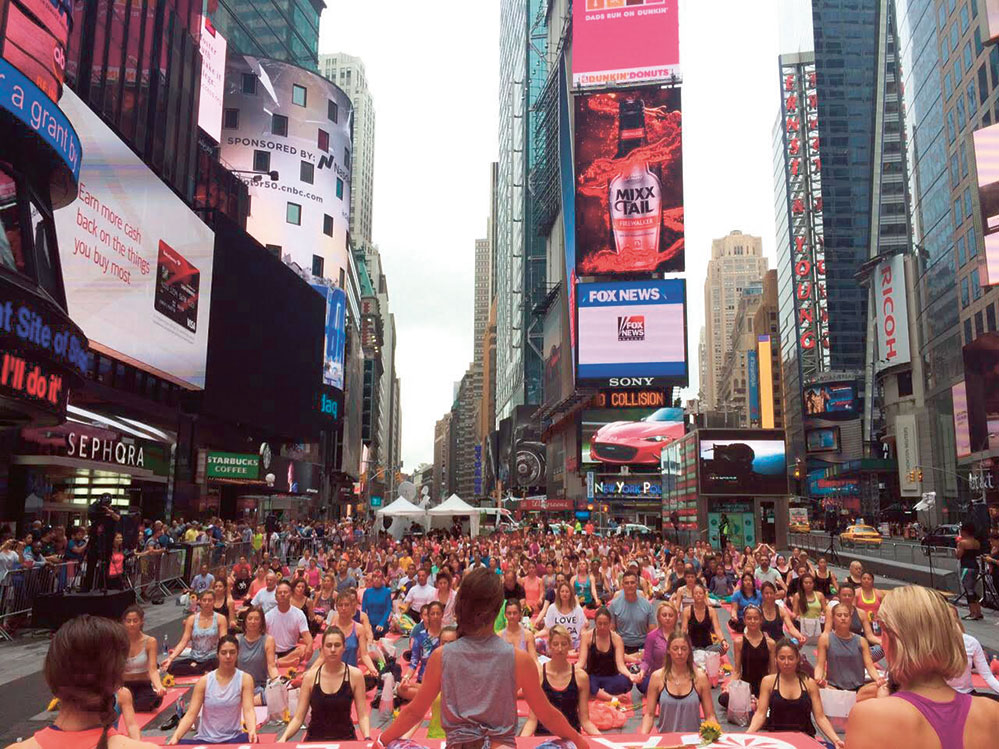 What has been your biggest achievement so far?

That’s a tough question. People see photos of the 10,000-person class I taught in Times Square or the 3,000 in Madrid and they think those are the biggest achievements, and they are. But in Panama I was brought to teach a class and they had never done an outdoor physical anything across all of Latin or Central America, and 1,000 people showed up. The next year 3,000 people showed up and 27 fitness studios opened that year. The class I taught was an inspiration.

The biggest achievement is writing my first book on my own. It all kind of boils down to believing that an idea was needed – quitting my lucrative job at Morgan Stanley, where it was way easier and where I worked way less – to build this thing, seeing that it’s helping people, that people are hungry for it and it’s resonating.

What’s your number one tip on living a healthier and happier life?

I think it’s saying “thank you” to life, no matter how bad a day is. In modern life we get way too caught up in all our shit and we don’t take a moment to just say “thank you”.

In this Story: #travel / #wellness 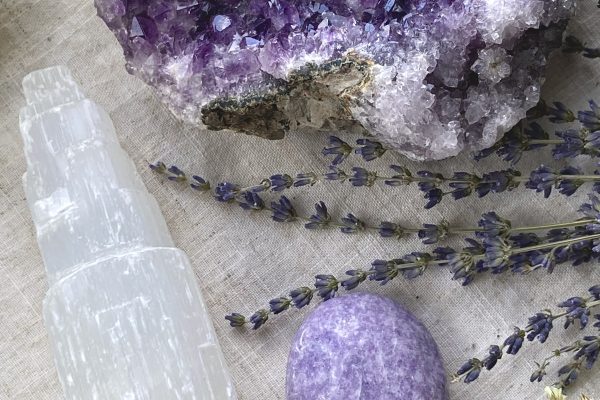 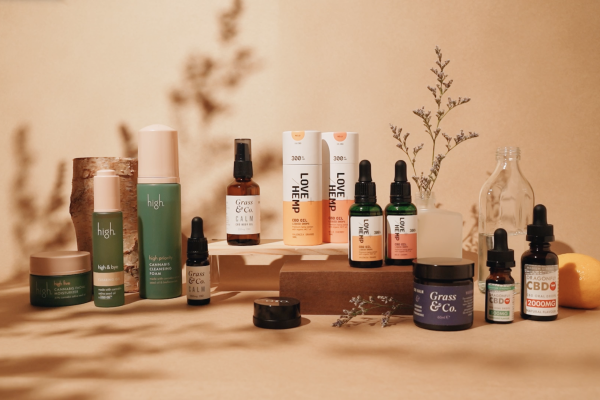 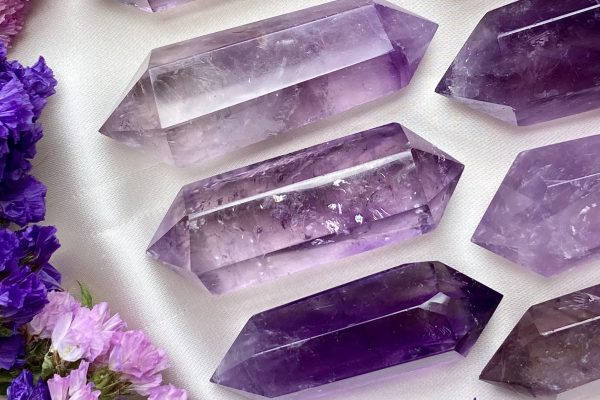 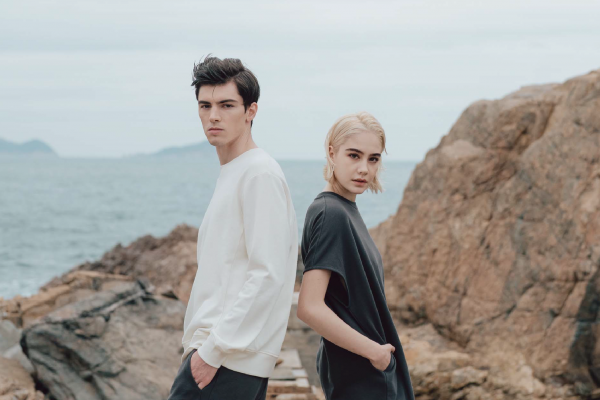 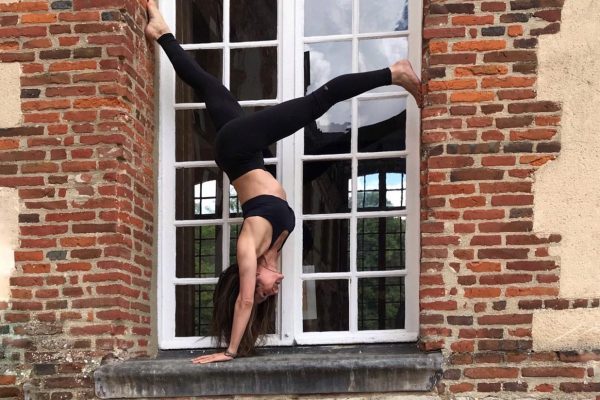 #legendasks: How to strengthen health and wellness during a lockdown