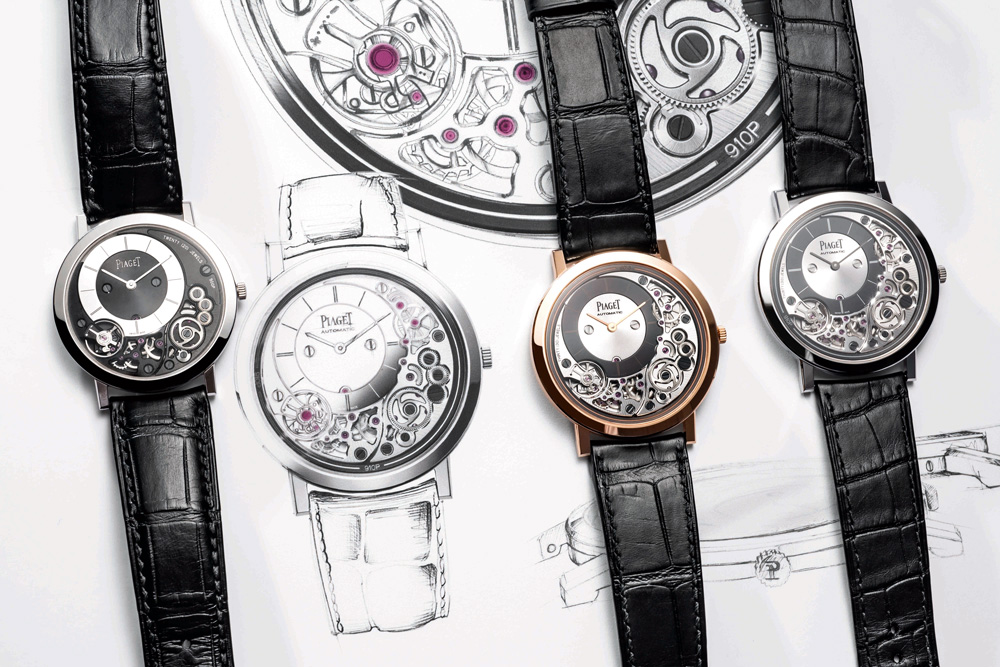 We’re gearing up for the annual SIHH watch extravaganza, happening later this month in Geneva, by highlighting some of our favourite watch-releases. We’ve already spoken about Vacheron Constantin, Jaeger-LeCoultre and IWC, but now we’re drooling over two Piaget new-releases. The first is the ultra-thin Piaget Altiplano Ultimate Automatic, and the second is the vintage-inspired Piaget Extremely Lady. Both models capture the bold, yet still refined essence that Piaget has become known for, but aesthetically the two could not be more different. 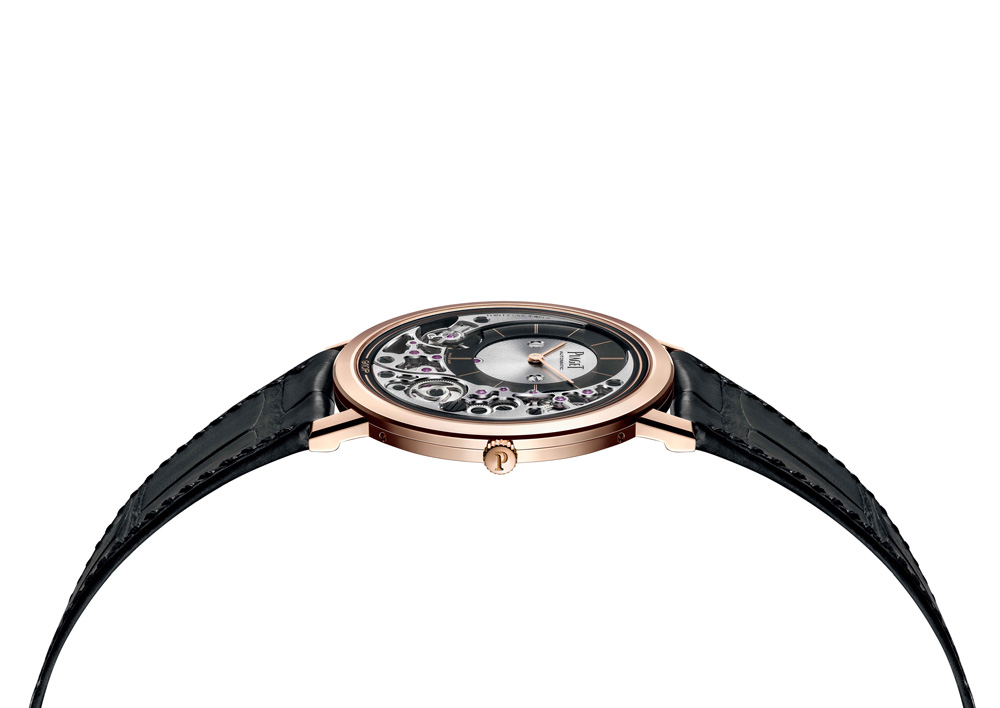 The Altiplano Ultimate Automatic is a true watch-lovers watch. An astonishing 4.30mm thick, it’s the world’s slimmest self-winding watch. Its release marks the perfect cap to 2017, the year Piaget dedicated to the sixtieth anniversary of the iconic collection.

The Piaget booth at SIHH 2018 in Geneva this year:

For three years developers, engineers, watchmakers, designers, and more adjusted and innovated until they formed this masterpiece. What sets it apart is its interconnectedness. The case has become the watch’s mainplate, to which the 219 components are affixed. Peak inside, and you’ll see more than just hair-thin parts, you’ll see a complex, reserved movement construction. The suspended barrel is held on by a single bridge, attached to the dial side, which you can see through the front of the watch. Each Altiplano Ultimate Automatic is sealed with the historical “Piaget Automatic”, marking its place in the storied history of the watchmakers. 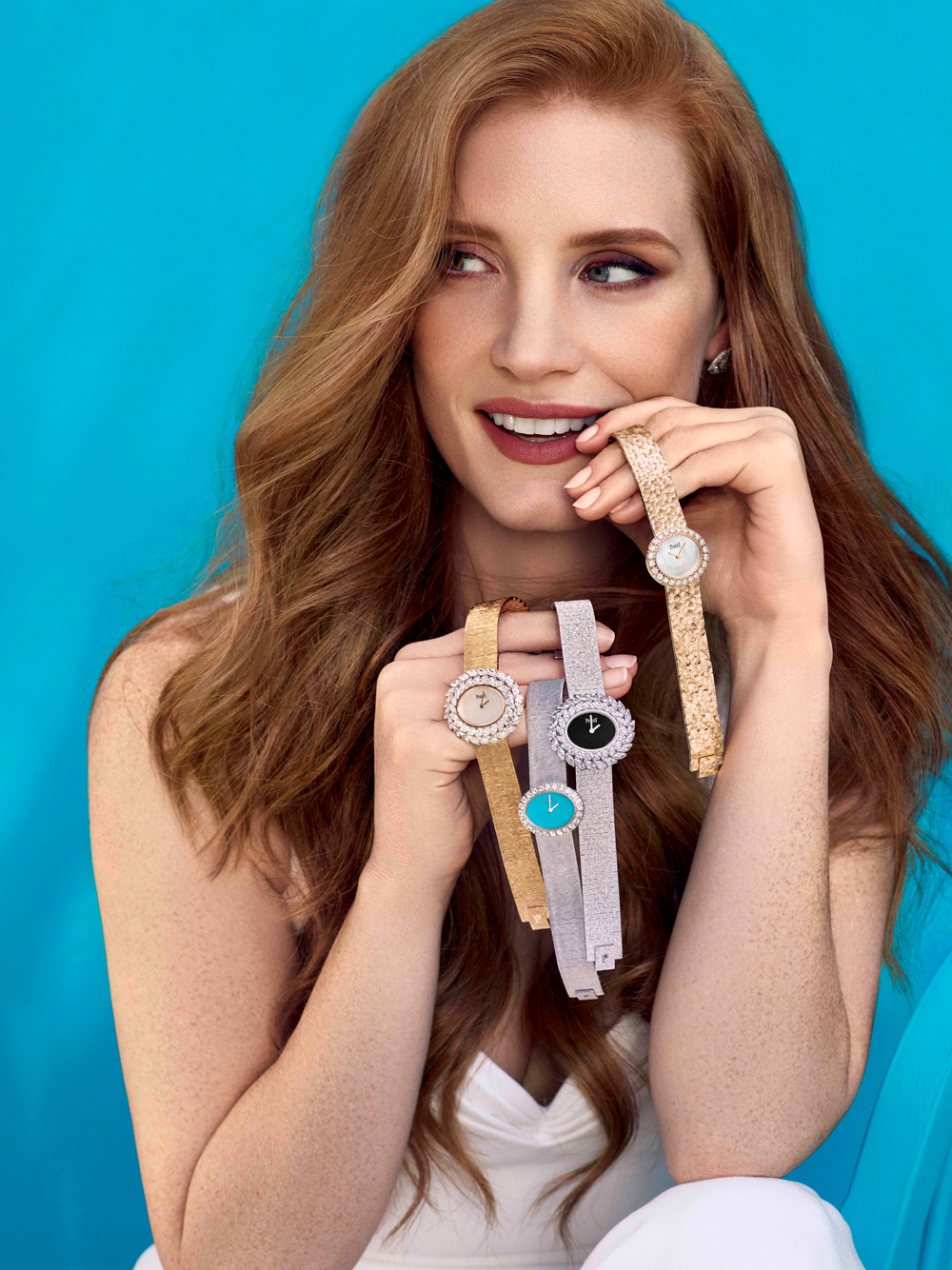 Where the Altiplano Ultimate Automatic excels in function, the Piaget Extremely Lady is a masterpiece of form. First created in the era of liberated, forward-thinking 1960s, the Extremely Lady is a perfect example of Piaget’s design abilities. Using captivating designs, unexpected materials and vivid colour contrasts, it became the emblem of a watch as a work of art. It didn’t take long to become a favourite of the fashion set, including First Lady Jackie Kennedy. 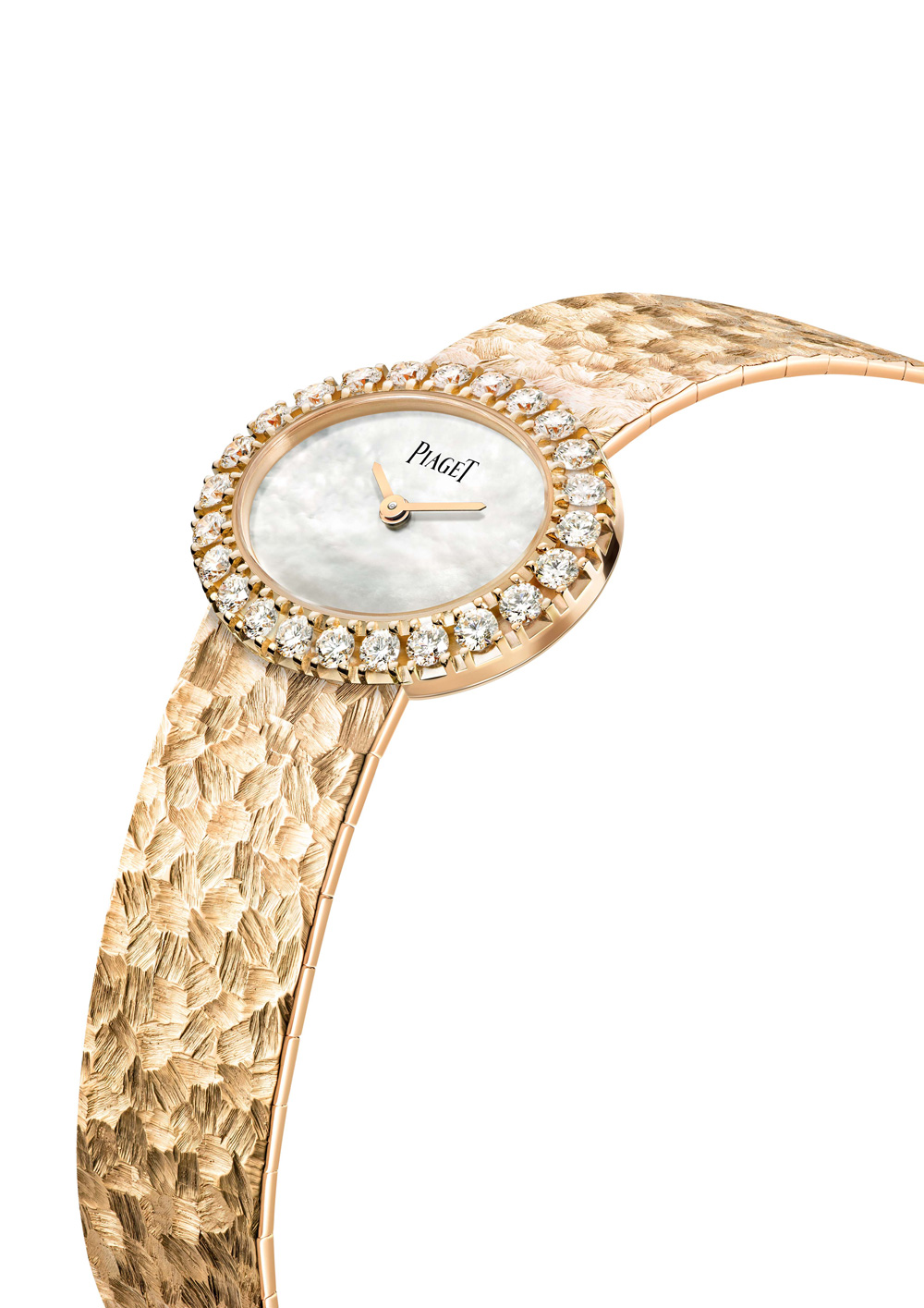 Almost sixty years later, the Extremely Lady still maintains that allure of the art-de-vivre filled life. This January, it’s making its grand return at SIHH, reimagined for today’s most glamorous women. The latest design takes the ultra-thin calibers and gold bracelets of the original designs, but modernises them through expert goldsmithing. The unique method of etching into the soft 18K gold band creates a voluptuous, fur-like band that wraps around the wrist, intensified by the mother-of-pearl dial set with 24 brilliant diamonds.

Both will be displayed at this year’s SIHH. Be sure to follow our Instagram stories to see them up close @Hashtag_legend.

This article was updated on January 26