Kristen Stewart Is the New Face of Chanel Make-up 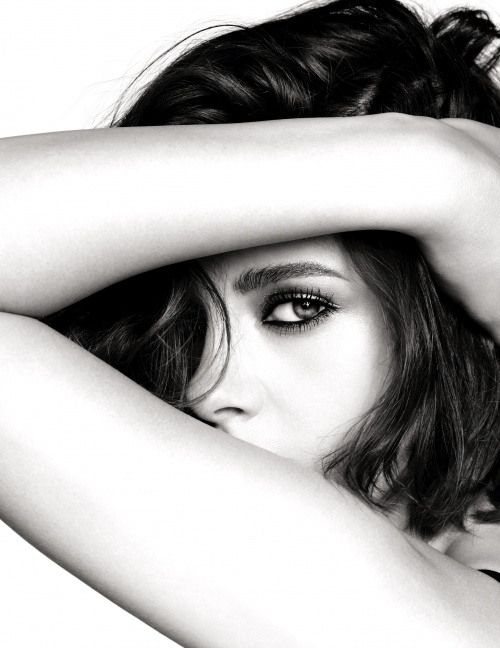 The campaign, titled 2016 Eyes Collection is photographed by Mario Testino.

Stewart has had a long established relationship with Chanel. In 2013, she fronted the fashion house’s advertising campaign for the Métiers d’Art Paris-Dallas collection and last December, starred in the Karl Lagerfeld’s short film Once and Forever for the Métiers d’Art fashion show in Rome.

While the photos are kept under wraps until its official release in March 2016, Chanel teased a black-and-white photo of the Still Alice actress with its announcement, sharing that Stewart “appears in a series of portraits embodying various facets of the contemporary Chanel woman.”

The new campaign won’t be Stewart’s first foray into the beauty industry although it will be her first with Chanel. She was the face of Balenciaga’s Florabotanica fragrance campaign in 2012.