With his good looks and down-to-earth personality, Jeffrey Ngai is already one of Hong Kong’s most popular male models. The aspiring actor and singer talks to Yana Fung and Andris Ho about style, confidence, losing weight and living life in the public eye

Although born and raised in Hong Kong, Jeffrey Ngai missed out on the golden age of Cantopop and the city’s booming entertainment industry in the 1970s and ’80s. Nevertheless, the 23-year-old model is currently riding a new wave of popularity along with other younger idols that have emerged in recent years.

The consummate professional is completely at home on the #legend set, despite having stumbled into the modelling industry. Even when the cameras are off, Ngai shows off his many talents, vocalising and whistling to himself – and the delight of our crew. His relaxed attitude is likely one of the secrets behind his rising popularity, with 114,000 followers and counting on Instagram alone. They may be intrigued by his modelling portfolio or the TV programmes he’s popping up in, but it’s Ngai’s unique charisma that truly sets him apart.

How did you get your start and did you always want to be a model?

I never wanted to be a model at all! Since I was a kid, I’ve never been interested in it. I was walking through a fair and a booker asked me if I was interested in going to a casting. I was 17 at the time, in school, and felt like I wasn’t doing anything meaningful. So I agreed and gave it a shot.

When you’re modelling, are you playing a character or can you just be yourself in front of the camera?

It depends on what’s needed for the shoot. When I first started out, I didn’t actually know how to control my facial expressions. I would smile for no reason and in an unnatural way. Now, I think of happy things to make myself smile naturally.

What was your first shoot like? Were you well prepared?

The modelling jobs I’ve had all started with a casting. It sounds easy but it’s actually difficult because you have so little time. In five minutes, I need to sell myself and make sure they choose me, even though I can’t do a lot to express myself.

So what’s your trick to doing it well?

Before going to the casting, you need to practise your expressions. If you arrive and the director asks you to smile and you’re smiling for the first time that day, it’s going to look bad and you won’t be able to control your muscles well. But if you practised a lot at home before the casting, then you’ll be able to have a perfect smile when you’re at the casting. That’s my trick for modelling.

You mentioned that you were chubby when you were young. Did you lose weight intentionally or naturally?

I did it intentionally. I was not only chubby but as fat as a pig since I was a child! I found it problematic when I had my very first casting. I felt unprepared because of my body shape and I didn’t feel like I was supposed to be there. I felt like I was just wasting time and kept blaming myself. Then I realised that I should go on a diet and lose weight in order to become a professional model.

How did you do it?

I actually did it in quite an unhealthy way. I didn’t know the right way to exercise, so I just went to the gym all the time and barely ate anything. My usual routine was to grab something light like oatmeal before a shoot and that would be the only meal for the entire day. I tried the intermittent fasting method to lose weight and once the shoot was over, I usually couldn’t have anything else as the eating window was already finished.

Did your confidence increase after you lost weight?

No, actually. I’ve always been confident – even when I was fat. Looking back at old photos now, I always ask myself how this fat kid could be so confident! But the scout must have seen something in you to invite you to a casting. Maybe they saw your potential as a model? No, I don’t think so. [laughs]

Being a model for such a long time, is there anything you still find challenging?

Not really. But I’ll be filming a TV drama and playing a relatively important role, so I feel like that will be more challenging.

Are there other things you want to try besides modelling?

I really want to put more effort into film and television. After I did the reality show Be a Better Man, I started attending an acting class by Kearen Peng. I feel like the class helped me know myself so much better and gave me the courage to try new things. It also taught me how to be more focused when I’m working and to think more about the character I’m playing.

So do you think there’s a difference between modelling and TV work?

Yes, there’s a huge difference. When I’m on a TV variety show or reality show, I can just be myself. When I’m modelling, I need to make fixed facial expressions and poses, like smiling or being cool – there’s not actually not a lot of technique. But recently I’ve been shooting a few episodes for a TV drama and found that acting out a character is a far cry from simple commercial shooting. Just memorising the dialogue isn’t enough – I have to play the role thoroughly, which I actually think is quite interesting.

After you were on the show Be a Better Man, did you gain a lot more fans?

I did. Thanks to that show, more people know who I am and I’ve been given a lot more opportunities in film and television – even chances to sing and dance. I’m really happy and grateful for that show.

Did your attitude change after getting more attention, because you had more followers or more negative comments on Instagram?

I actually see those negative comments as something that’s good for me. You don’t always know how you’re doing and it’s difficult to see the big picture. But other people can easily point out problems and tell me to correct them, because they have a different perspective than I do.

In recent years many local idols like those in the boy band Mirror have become popular and the Hong Kong entertainment industry seems to be flourishing. What do you think about the current situation?

It’s really great to see us all succeeding. As the saying goes, all flowers bloom together. I’m also really happy to see Hongkongers supporting local idols and artists because that hasn’t been happening for a long time.

Do you think local stars will be able to compete with K-pop or other international stars in the foreseeable future?

I feel like it shouldn’t be about competing – the most important thing is to do our best. It’s actually hard to compare [local and international stars] and not really a good thing to do.

Do you prefer acting or singing?

They’re very different. Since I was little, I’ve always liked singing. Whenever I’m home, whether I’m in a good mood or not, I’ll always go on YouTube and sing along to videos. For me, singing is a terrific way to express myself and to relax. Acting, on the other hand, lets me try out different things. And it’s fun.

Have you ever thought about taking singing lessons?

I think I need to. And I will, because there’s a big difference between those who are really talented and me!

Being in the entertainment industry, what are your thoughts on men’s make-up and fashion in Hong Kong?

I think everyone has their own style. No matter how they dress, each individual deserves respect for their personal style.

What about your style?

I love looking at magazines. I may not remember what each outfit looks like but I’ll remember some cute items or looks. And whenever I look at a heap of clothes at home, I suddenly get ideas and create a new style.

The Rock. Firstly, because of his body shape. It’s really difficult to achieve a body like his. How much do you need to exercise and what do you have to eat in order to be as big as him? Also, he’s the kind of person who remembers those who treated him well. I really appreciate people who remember those who were good to them, especially after they become famous.

What about your future plans?

I’ve thought about it, but now with the pandemic, the goal is just to be happy every day. Even if I plan ahead for the next five years, I might not be here next year. What’s the point of planning? The world is so strange these days. # 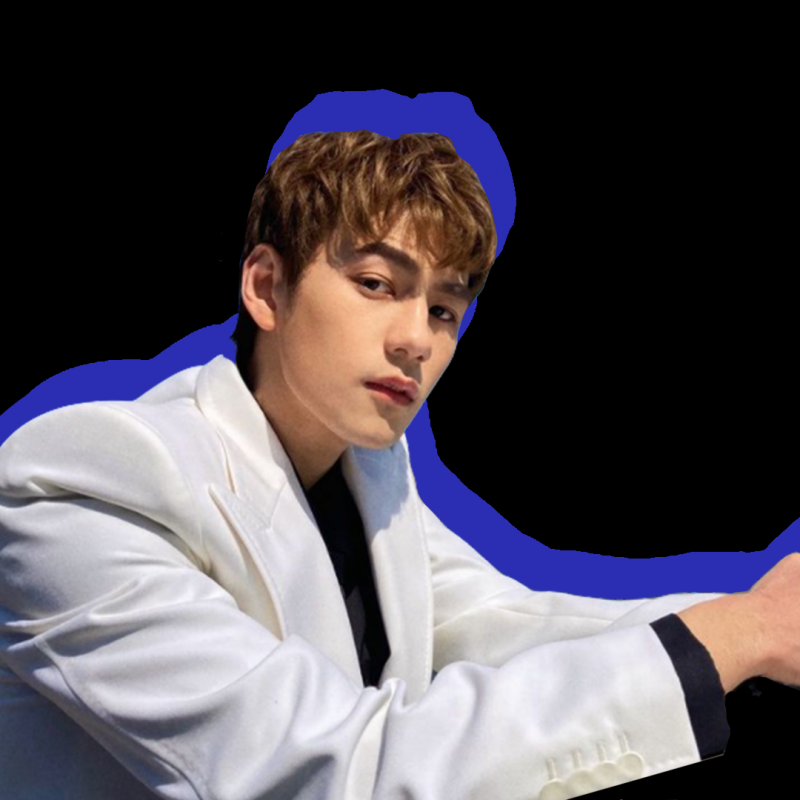 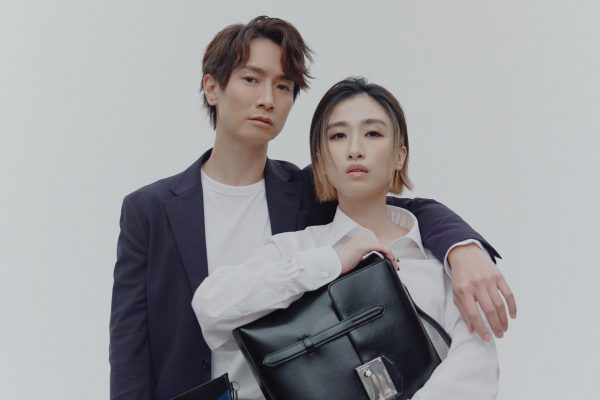 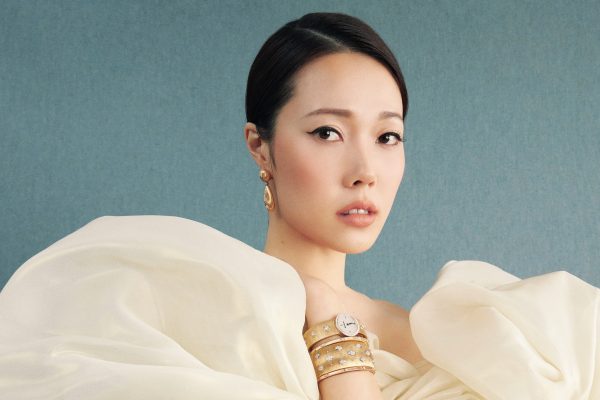 Awake the tiger with these 5 fashion picks