The 2022 Beijing Olympics is less than one month away, and one of China’s brightest hopes for gold is pinned on 18-year-old freestyle skier Eileen Gu. Here are four things to know about the young athlete who is not only a rising star in her sport but also in the world of fashion and accessories

Uniting China and the U.S. through the power of sport

Born to an American father and a Chinese mother in San Francisco in 2003, Gu is proficient in English and Mandarin. Her passion for skiing ignited after her mother Yan Gu – an avid skier herself – puts her young daughter in a ski school in Lake Tahoe when she herself was studying for her MBA at Stanford University. Gu eventually followed her mother’s footsteps by enrolling at Stanford University. She made the decision to compete for China in the Winter Olympics, aspiring to promote China’s ski industry.

Profiled on the official Olympics page, she said, “China has an ambition to get 300 million people on snow before the Olympic Winter Games Beijing 2022, and so there’s this burgeoning and explosive opportunity to introduce the sport and passion for sport to so many people. Having that platform to be able to compete in, and bring awareness to, the sport and encourage young girls and teenagers everywhere, I think is really special.”

Aiming for that Beijing gold

Gu is a rare winter athlete who competes in all three freeski Olympic disciplines: superpipe, halfpipe and big air. She won two gold medals a the FIS Freestyle Ski and Snowboarding World Championships 2021 in Freeski Halfpipe and Freeski Slopestyle despite being injured. She took home bronze in Freeski Big Air. The young athlete also entered the 2021 Winter X Games as an Aspen rookie and went to snatch three medals in the competition. As such, becoming the first Chinese female gold winner at the Winter X Games. She also earned the accolade of being the world’s first woman to land a double cork 1440 in freeskiing. At the age of 19, Beijing will be Gu’s first Olympics.

The skiing sensation also perfectly fits in fashion shoots when she is off the snow slopes. Gu has been on regional magazine covers of ELLE, GQ, Harper’s BAZAAR, InStyle, Marie Claire and Vogue. She was invited to 2021’s Met Gala, known for “fashion’s biggest night out,” as a new face of the “VS Collective”. A new Victoria’s Secret campaign to replace their renowned Angel models with a group of diverse and prominent females.

She is also a regular at Louis Vuitton’s Fashion Week, featuring in the brand’s latest campaign of its new Twist Collection. Their campaign video was filmed in the Italian Dolomites, where Gu won her first freeski World Cup.

As if being a world champion freestyle skier and Stanford University student doesn’t absorb all of her time, Gu also appears as brand ambassador for Tiffany & Co and IWC Schaffhausen. She was featured in Tiffany’s T1 collection and the New Knot campaign.

Franziska Gsell, CMO of IWC attributes Gu’s “multifaceted personality” that reflects the brand’s broad range of collections “from casual or elegant to sporty”. With a further penchant for discipline and commitment to creating unity through the labour of sport, and a strive for perfection, makes Gu the perfect partner, Gsell adds.

In this Story: #icons / #culture 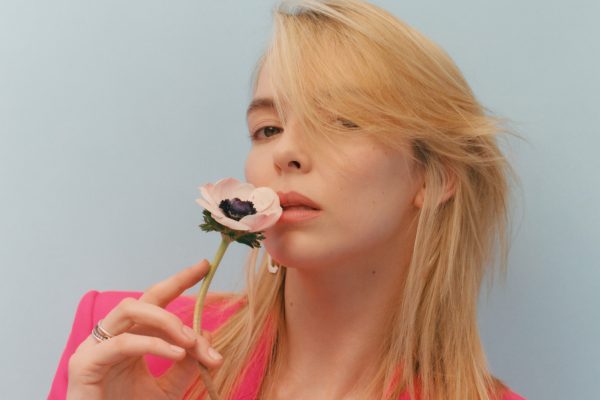 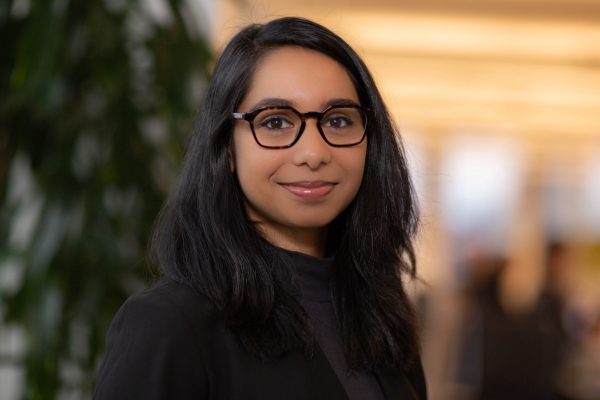