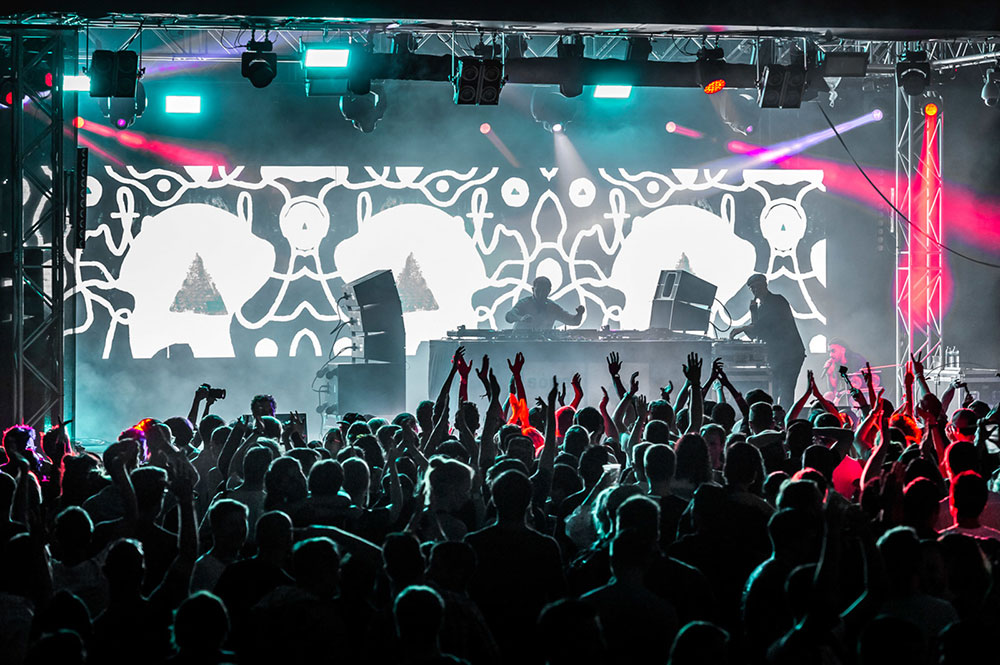 Sónar Hong Kong is back this year on March 17, with another lineup of some of the world’s best electronic music artists. Having made its debut in Barcelona in 1994, Sónar has since expanded and held events in London, Chicago, São Paulo, Bogota, Istanbul… and the list goes on. Hong Kong’s edition made its debut just last year, to rave reviews.

Widely regarded as a must-attend festival for electronic music lovers, Sónar always successfully curates a lineup of both critically-acclaimed and cutting edge artists. With a platform showcasing the renowned and indie, the festival is known for its amazing production, eclectic lineup and unforgettable experiences. It’s also got a focus on cultural collaboration, often serving as an environment that unites electronic music lovers with creatives from different disciplines and communities. It’s no different for the Hong Kong edition, with a bunch of the city’s creative class flocking to the festival for both the musical acts and the creative technology exhibitions and installations.

Returning to the Science Park in Shatin, attendees can expect an amazing range of internationally-acclaimed artists such as Keys N Krates, Laurent Garnier, Squarepusher, the Black Madonna and many more. Additionally, local artists such as Tedman Lee, Yeti Out and more will be performing. This year’s Sónar +D – Congress of creative technology will feature a series of technology-centred activities from workshops to talks. Highlights include audio-visual musical performances, a talk with Sophia the robot, and lots of virtual reality experiences.

Keen to attend Sónar Hong Kong this year? Follow the instructions below for your chance to win tickets to the hotly-anticipated event.

In this Story: #culture / #entertainment 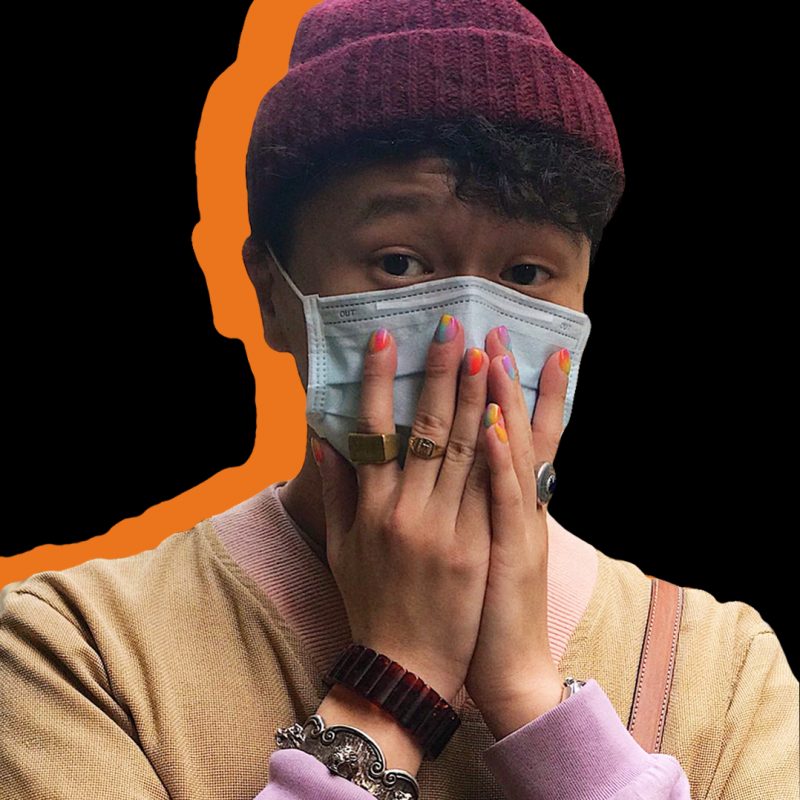